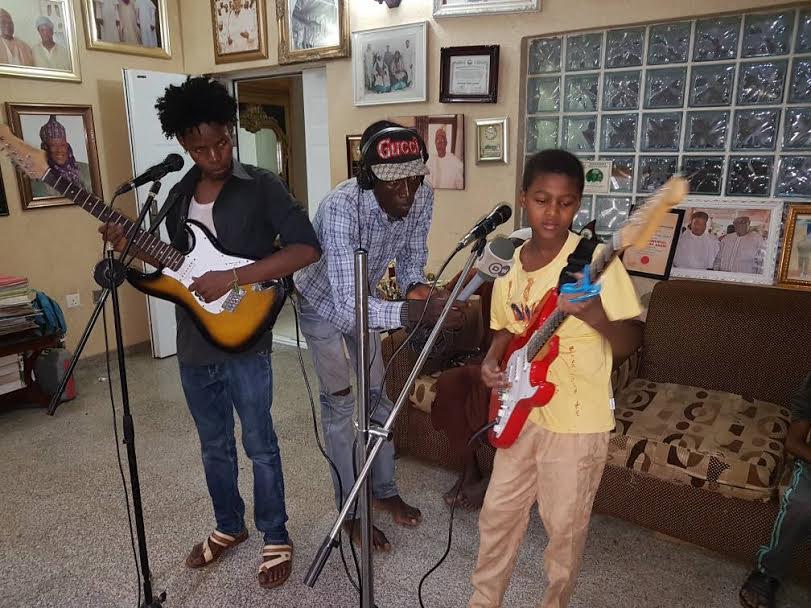 A Nigerian 10 years old lunch a campaign against all forms of child abuse ,exploitation & early child marriage through his guitar Music, and Urged African Union to end child-soldier& the killing of Albinos and violence against children accused of Witch craft in the region.

With The increasing menace of child abuse, violation and molestation in African countries, which include child soldier and child labour, Human Trafficking,kidnapping and abduction, raping and child right violation, attracted the attention of young boy who’s name is Usman Mohammed Gashash and who’s age is just 10 years old.

In a interview with the journalist shortly after his performance with little kids at his parents house ,The creative and talented young music artist from kaduna –North western Nigeria had immensely embarked on serious campaign in schools, homes and to his neighborhoods against all forms of child abuse, tortured, through his musical group to end this attitude ,and appealed to African Union to find means of ending Terror activities, religious extremist and insecurity disturbing peace stability in the entire region that is affecting lives millions of children which makes them becomes refugees Today. 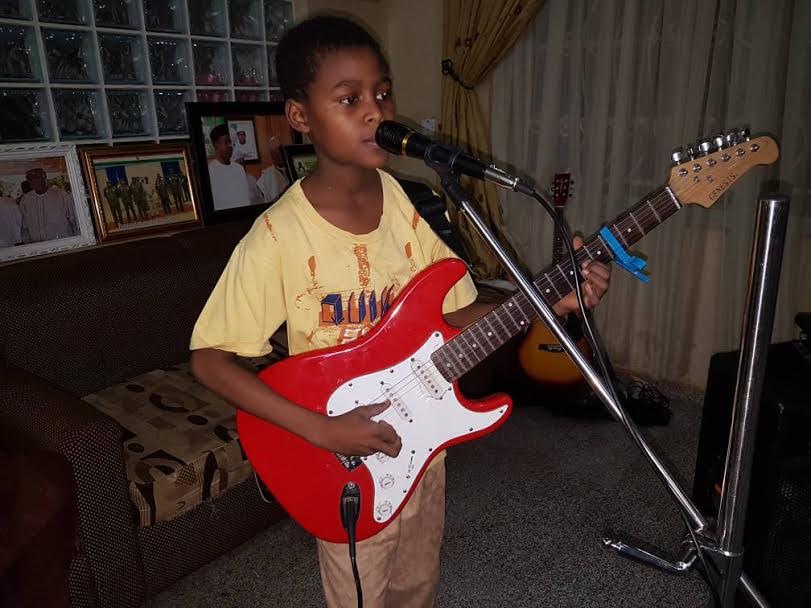 Usman said Child abuse is a major problem in our world today and it’s the responsibility of every one to contribute his own quoter toward finding lasting solution of reducing the increasing violation of child right through out the African continent,so as to enabled every child to have his/her freedom and right as a citizens.

“Lives of Albinos children in the region is under-serious threat as many of them are now been Hunt for many Ritual reason,while climate changes is also another contributive factors that need to be consider in saving lives of such children ,and we must stand to fight against any kinds of challenges that could cripple the lives of our African Albinos.”

Usman said most of my songs are for Freedom of children right, which include access to Education, rights to adequate food, shelter, clean water, primary health care, leisure and recreation, cultural activities and information about their rights,adding that he will keep on producing Good songs that will protect the image of children all over the African region and world-wide. 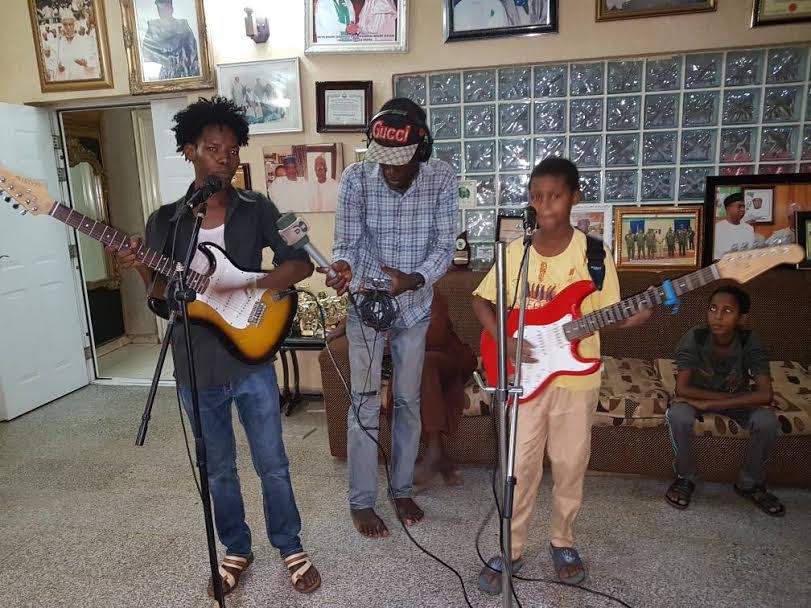 “Many children in Africa had Today become millions of Refugees as a result of inter-intra-religious conflict, political crisis, farmers and herdsmen clashes,Terrorist and extremist activist ETC and as such the problems of malnutrition is the biggest challenges those children refugees are facing day-by-day.”

According to Usman ,child soldier is on the increase in the region of African due to insecurity,poverty ETC, as many young children are force to participate in wars and various ethno-religious, political conflict in the continent ,these children are forced to join the military by various groups in different nation across the continent with the aims of providing a dispensable forced to the groups without looking at their young stage,and all these are exposing the young boys to unusual attitude,which will make them become notorious people in the near-by future.

Usman pointed out that there is the need for African union to also find means of ending violence against children accused of witch-craft in the entired region, which according to him is also on the increase, “Children who are specifically at risk of such accusations include orphans, street-children, albinos, disabled children, children who are unusually gifted, children who were born prematurely or in unusual positions, and twins.”

Usman said,in some African countries,Albinos children are always been killed for Ritual purpose”Many albinos kids are not save in the region due to how some people search for them for ritual reason while some used albinos for other things which is unknown to the public. 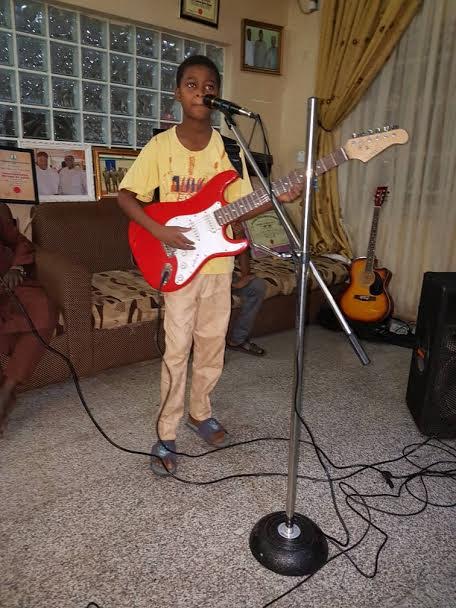 Additionally Usman said “children with physical abnormalities in some African countries are considered to be ritually impure while other are always been kept inside their houses ,and were been seen block from coming out side to interact and play with other children due to their unusual look in nature.

Usman ended by saying “we must join hands together in other to eradicate Female Genital Mutilation in all African, so as to save our sisters from the old tradition of harming them in the name of protecting them traditionally and urging all children net-work organization world-wide to rise-up and faces all the challenges facing African.”

“As for me, I will keep on using music as an instrument of spreading the message of fighting child-right violation, and I will keep on calling through my songs for all African children Freedom against all forms of Humiliation and Tortured “said Usman.