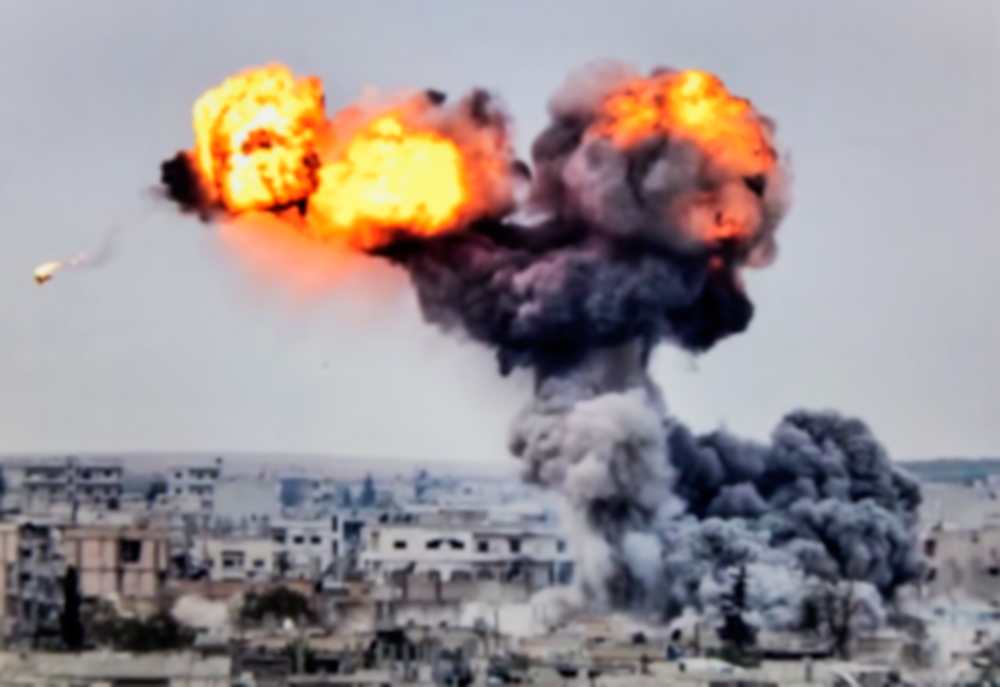 About 100 mostly Iranian Shia Muslims, also Bahraini and other nationals have been killed as Daesh takfiri suicide truck bomber blew up a bus at a petrol station in al-Hilla city, about 50 miles from Karbala.

The Shia pilgrims returning from Arba’een mourning rituals were parked in several buses at the petrol station when the bomb went off.

In recent weeks, Daesh has resorted to increased acts of of terror in a desperate attempt to undermine a large Iraqi battle to liberate Mosul.

Iran’s Foreign Ministry spokesman strongly condemned the fatal terrorist blast while reinstating that the Iranian government and people will not be deterred and will continue to liberate Iraq form the grips of ISIS.