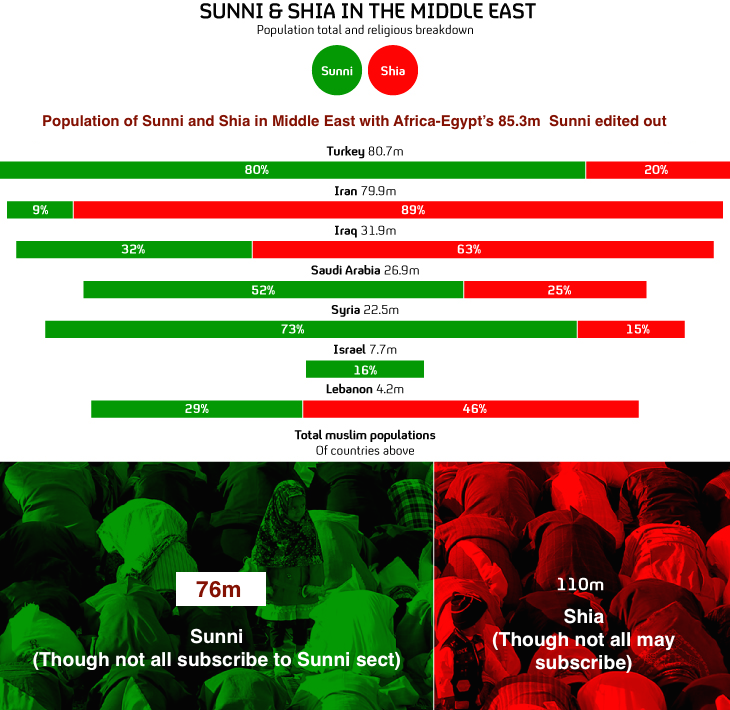 More than 100 Syrian Shiites were killed when a car exploded near a convoy of evacuation buses on Saturday, in Rashidin, west of Aleppo, according to local rescue services.

75 buses and 20 ambulances were transporting 5,000 Shiites from the towns of Kefraya and al-Foua to Aleppo on Friday, as per an agreement to evacuate them from their rebel-besieged towns. They were scheduled to arrive on Friday at noon, but disputes among rebel groups stalled the process and left the buses trapped in Rashidin for more than 30 hours.

Sunnis and their families were being bused concurrently from the government-besieged al-Zabadani and Madaya.

More than 100 were killed and scores more were injured in the car bomb attack in Rashidin. Al Jazeera reported that the explosion took place at the front of the convoy, which was about 70 buses long. Apparently the car bomb exploded in an area where the sick and the injured were either being transferred or swapped.

Many women and children were among the victims, as well as 20 rebel fighters who were there to secure the population exchange.

“The people are restless and the situation is disastrous,” Ahmed Afandar, a resident evacuated from his the opposition area near Madaya, told Fox News. “All these thousands of people are stuck in less than 500 yards.”

The rest area is walled off from all sides and there are no restrooms. Read full in JewishPost