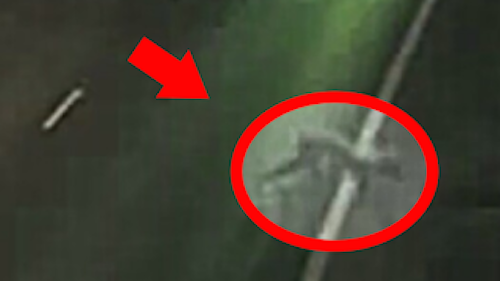 Security cameras are becoming more prevalent in today’s society and it is inevitable that some scary and mysterious things would be caught on them. From mysterious creatures to unexplained disappearances, here are the top 15 scariest things that have ever been caught on security cameras.

Are they proof the world does not exist? #3 looks very real as the boy is seen checking his back to make sure no one sees what he is about to do.

Some are fake though like the peeping alien and the second to last video of a car teleporting, #2. If you watch that closely you will see the video is cut in half as the camera shakes the cut can be seen on the left 1/3rd. But some are flat out creepy. Judge for yourselves.