Governor Abdulaziz Yari of Zamfara has said that155 people have been killed by bandits in less than a month in the state.

Mr. Yari disclosed this on Monday in a state-wide broadcast on the security challenges facing the state.

He also said that over 50 persons had been kidnapped during the period.

PREMIUM TIMES reported how the latest of the attacks occurred on Saturday night leading to the death of 25 people, according to a lawmaker.

The governor said even though the Federal Government launched a military operation against the bandits in July, the criminals regrouped and returned with vendetta, killing and kidnapping innocent people and demanding large sums of money as ransom.

He said after a meeting with stakeholders in the state on Monday, the state government had set up a Crisis Management Committee comprising security agents, civil servants, legislators and retired security agents.

He said the body was charged with the responsibility of assessing the damages caused by the activities of the hoodlums to enable the government to assist the victims.

Mr. Yari appealed to the federal government to deploy more military personnel to the state to defeat the bandits. 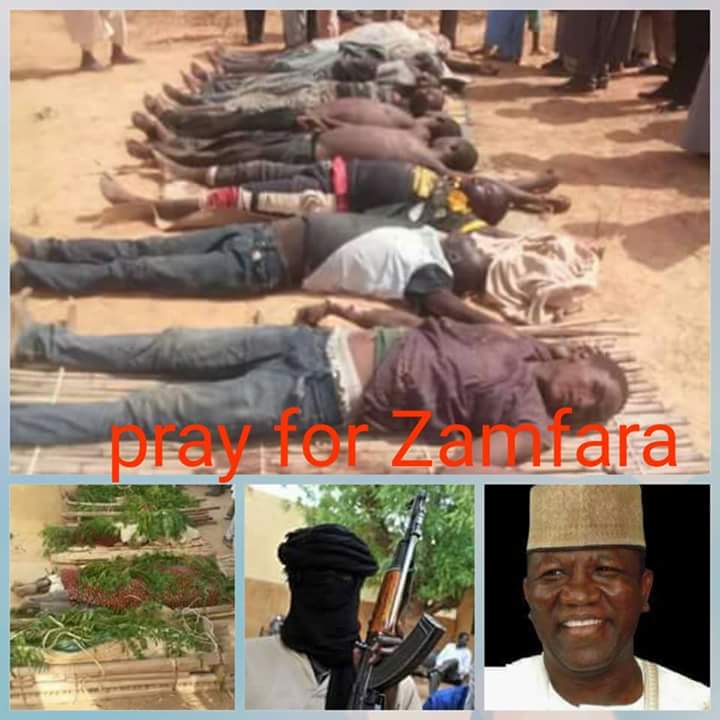