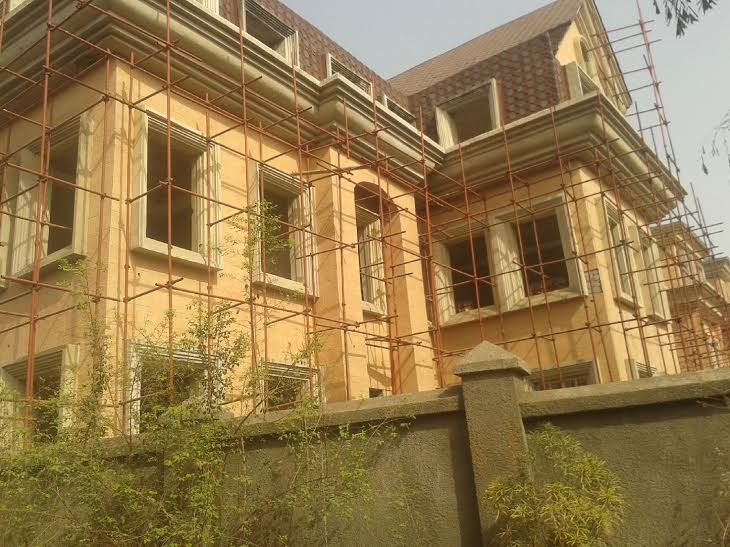 While Nigerians continue to wallow in abject poverty, the number one banker, Godwin Emefiele who should be managing her wealth has suddenly found a new love of wasting the nation’s money recklessly.

This is coming barely six months after he mounted the saddle of the Central Bank of Nigeria (CBN) as its Governor. At a time when the Naira is gradually devalued in the international market, the top banker has used the collective wealth of the people to purchase mind boggling properties; the type never seen in the history of the financial institution.

These properties we gathered from very reliable sources are for the Deputy Governors and Directors who are already living in eye popping mansions at the expense of the poor voters. The governor, who took office on June 3, from Sarah Alade, who acted as the CBN Governor following the illegal suspension of the former Governor, Sanusi Lamido Lamido on the allegation of financial recklessness may just have been engaged in more of what Sanusi Lamido was accused of and suspended for in just few months at the helm of affairs of the country’s apex bank.

Insider sources who got uncomfortable with his Emefiele itchy finger confided in this reporter that billions of Naira have been removed from the coffers of the CBN just to rebuild the official residence of the governor located on Missouri Street, Maitama, Abuja, while several other billions vanished into thin air all in the name of acquiring new properties that are never needed for the Deputy Governors and Directors.

Surprisingly, the Governor’s properties gulping the nations billions was built just in 2009 by immediate past Governor, Sanusi Lamido Sanusi, who was tired of wasting money for hotel accommodation or rented mansions. Despite staying in these luxurious mansions free, Emefiele still pockets home a princely sum of N400 million as accommodation when he resumed office.

The CBN boss who is believed to live a life of waste and affluence we gathered was not comfortable with the one built by Sanusi, and decided to buy adjoining properties to the existing mansion which is estimated to be N500 million. Not done with that, he signed away billions to demolish the parts he doesn’t like and rebuild

The properties bought by Emefiele we can report is owned by one Abubakar Aliyu who is behind the purchase of NITEL properties in the FCT. This property seller was a major contractor to the Nigerian National Petroleum Corporation (NNPC) and also owns A.A Oil Limited.

Four houses with three of it located in the rich hub of Maitama were also bought by the governor and billions havce been pumped in to renovate them all for the enjoyment of the Deputy Governors, while 10 units of houses purchased for the Directors of the bank at Wuse II, Abuja are also nearing completion.

The very reliable sources revealed that the Director’s apartment at Wuse was bought at the huge sum of N1.7 billion which is a total of N17 billion. In a clear case of daylight corporate fraud, the purchased properties were advertised to the public for N520 million per unit, before the Governor did abracadabra to the rest billions.

One of the source stated that it is not clear what resulted to the sharp increase of a unit of the houses from N520 million to N1.7 billion.

Efforts to get CBN officials to respond to our findings proved abortive as mails sent to the Media Relations Unit and the Anti-Corruption unit of the Bank failed to yield any result. 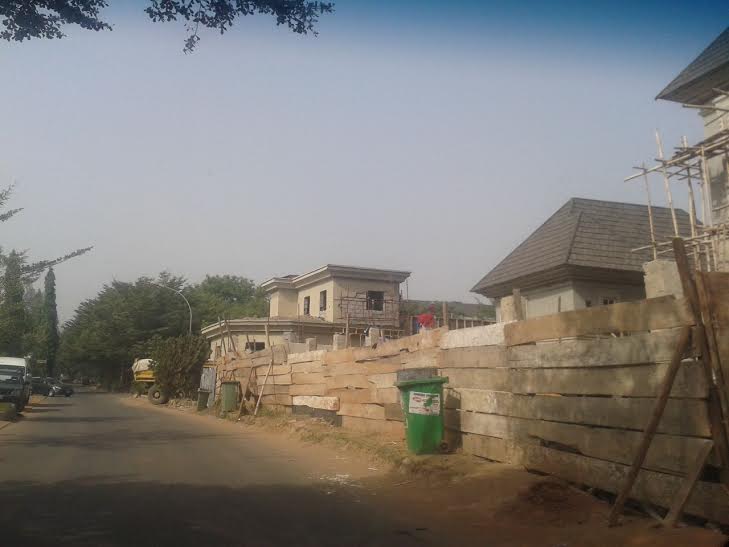 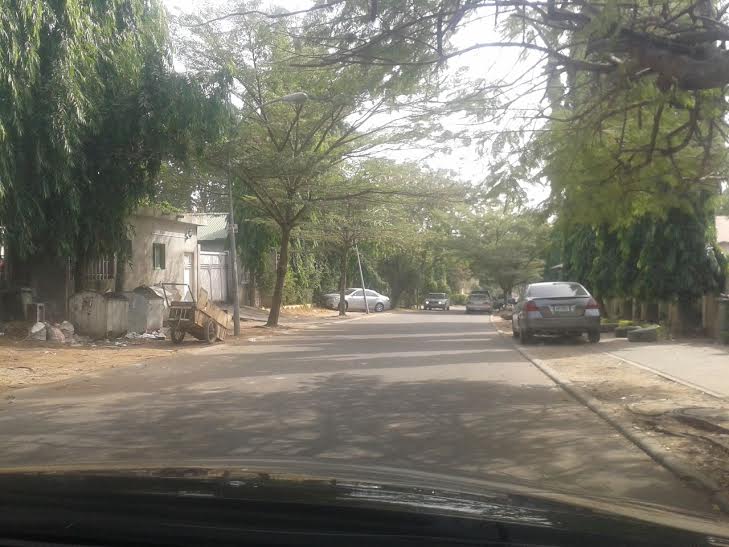 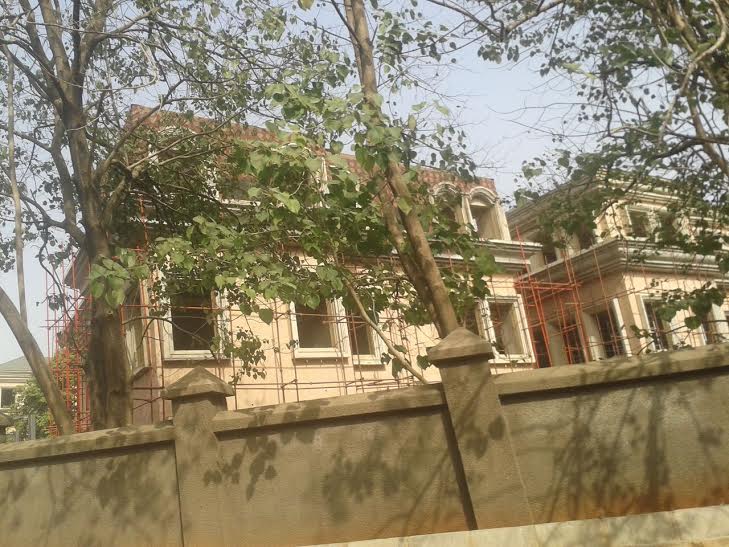