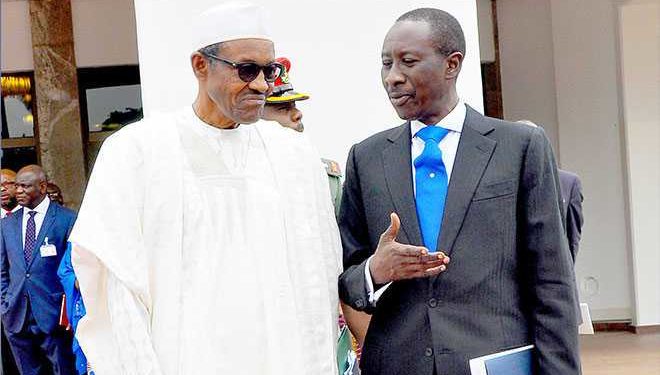 As Buhari’s political future becomes most shaky, unpublicized negotiations between the Buhari government and the terrorists has had them free the three University lecturers kidnapped in on exploration mission and 10 women, kidnapped in a raid by the militant group on a military/police convoy on Damboa road, near Maiduguri.

The Buhari government recently obtained a billion dollars to “fight the terrorists” from the nation’s oil savings. The government was recently exposed to have paid almost $3 million to the terrorists to free some abducted Chibok girls.

It is unknown how much was paid to the terrorists in the latest negotiations.

In spite of his enthusiastic payments to Boko Haram, just last month Nigeria’s implicated president told the African Union to not pay ransoms to terrorists.

Herder and Boko Haram terrorism across the nation spiked after payments by the Kaduna government and Buhari’s NSA in various recent deals during ruling party political strife.