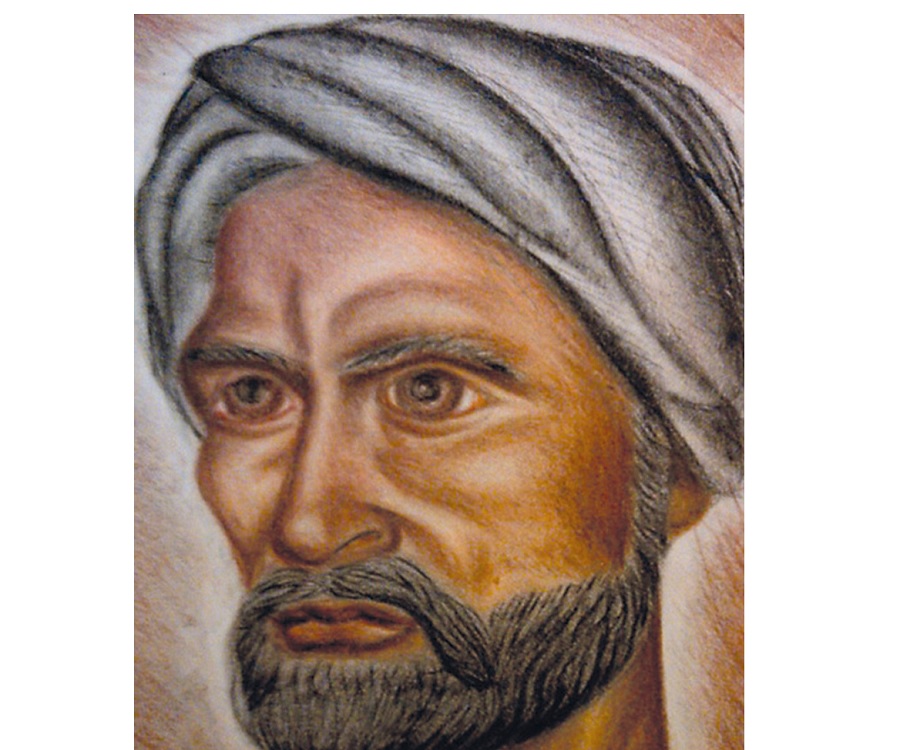 The influence of the air (climate) upon human character

WE H A V E  S E E N that Negroes are in general characterized by
levity, excitability, and great emotionalism. They are found eager to dance whenever
they hear a melody. 229 They are everywhere described as stupid. The real reason for
these (opinions) is that, as has been shown by philosophers in the proper place, joy
and gladness are due to expansion and diffusion of the animal spirit. Sadness is due
to the opposite, namely, contraction and concentration of the animal spirit. It has
been shown that heat expands and rarefies air and vapors and increases their
quantity. A drunken person experiences inexpressible joy and gladness, because the
vapor of the spirit in his heart is pervaded by natural heat, which the power of the
wine generates in his spirit. The spirit, as a result, expands, and there is joy.

Likewise, when those who enjoy a hot bath inhale the air of the bath, so that the heat
of the air enters their spirits and makes them hot, they are found to experience joy. It
often happens that they start singing, as singing has its origin in gladness.
Now, Negroes live in the hot zone (of the earth). Heat dominates their
temperament and formation. Therefore, they have in their spirits an amount of heat
corresponding to that in their bodies and that of the zone in which they live. In
comparison with the spirits of the inhabitants of the fourth zone, theirs are hotter
and, consequently, more expanded. As a result, they are more quickly moved to joy
and gladness, and they are merrier. Excitability is the direct consequence.

In the same way, the inhabitants of coastal regions are somewhat similar to
the inhabitants of the south. The air in which they live is very much hotter because
of the reflection of the light and the rays of (the sun from) the surface of the sea.
Therefore, their share in the qualities resulting from heat, that is, joy and levity, is
larger than that of the (inhabitants of) cold and hilly or mountainous countries. To a
degree, this may be observed in the inhabitants of the Jarid in the third zone. The
heat is abundant in it and in the air there, since it lies south of the coastal plains and
hills. Another example is furnished by the Egyptians. Egypt lies at about the same
latitude as the Jarid. The Egyptians are dominated by joyfulness, levity, and
disregard for the future. They store no provisions of food, neither for a month nor a
year ahead, but purchase most of it (daily) in the market. Fez in the Maghrib, on the
other hand, lies inland (and is) surrounded by cold hills. Its inhabitants can be
observed to look sad and gloomy and to be too much concerned for the future.

Although a man in Fez might have provisions of wheat stored, sufficient to last him
for years, he always goes to the market early to buy his food for the day, because he
is afraid to consume any of his hoarded food.

If one pays attention to this sort of thing in the various zones and countries,
the influence of the varying quality of the air upon the character (of the inhabitants)
will become apparent. God is “the Creator, the Knowing One.” 230 Al-Masudi
undertook to investigate the reason for the levity, excitability, and emotionalism in
Negroes, and attempted to explain it. However, he did no better than to report, on
the authority of Galen and Ya’qub b. Ishaq alKind!, that the reason is a weakness of
their brains which results in a weakness of their intellect. This is an inconclusive
and unproven statement.

“God guides whomever He wants to guide.” 232