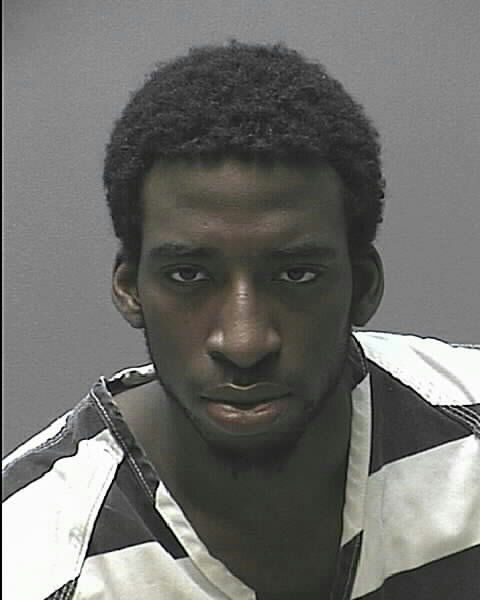 A 20 year old Nigerian man, Isaac Anya Ojiabo Jr has reportedly killed his 51 year old mother Joy Ojiabo in Maryland, USA. The young man who has since been arrested by Harford County Sheriff’s Office deputies early Thursday morning was said to have stabbed his mother to death in their home.

According to reports, Isaac Anya Ojiabo Jr, who is being charged with first and second degree murder and assault with a deadly weapon, was taken into custody without incident at approximately 4:30 a.m., when detectives canvassing the Forest Hill area located him in his family’s white Lexus SUV.

The police report that the body of Joy Ojiabo was found on the second floor of the family’s home shortly after 5 p.m. Wednesday by her husband, Anya Ojiabo, who was returning home from work.

At that time, the younger Ojiabo was not present at the home. The father called 911 and declined to comment when they arrive. The police also report that they had already been to the Ojiabo’s house for cases of domestic violence between mother and son as many as three times in the past year. Neighbours also stated that they had heard altercations within the family but never really interacted with them even though they had lived in the area for 6 years. The police continue to look into the case but for now say that Isaac Ojiabo is being held at the Harford County Detention Center Thursday morning, awaiting an initial appearance before a District Court Commissioner on charges of first and second degree murder and assault with a deadly weapon.