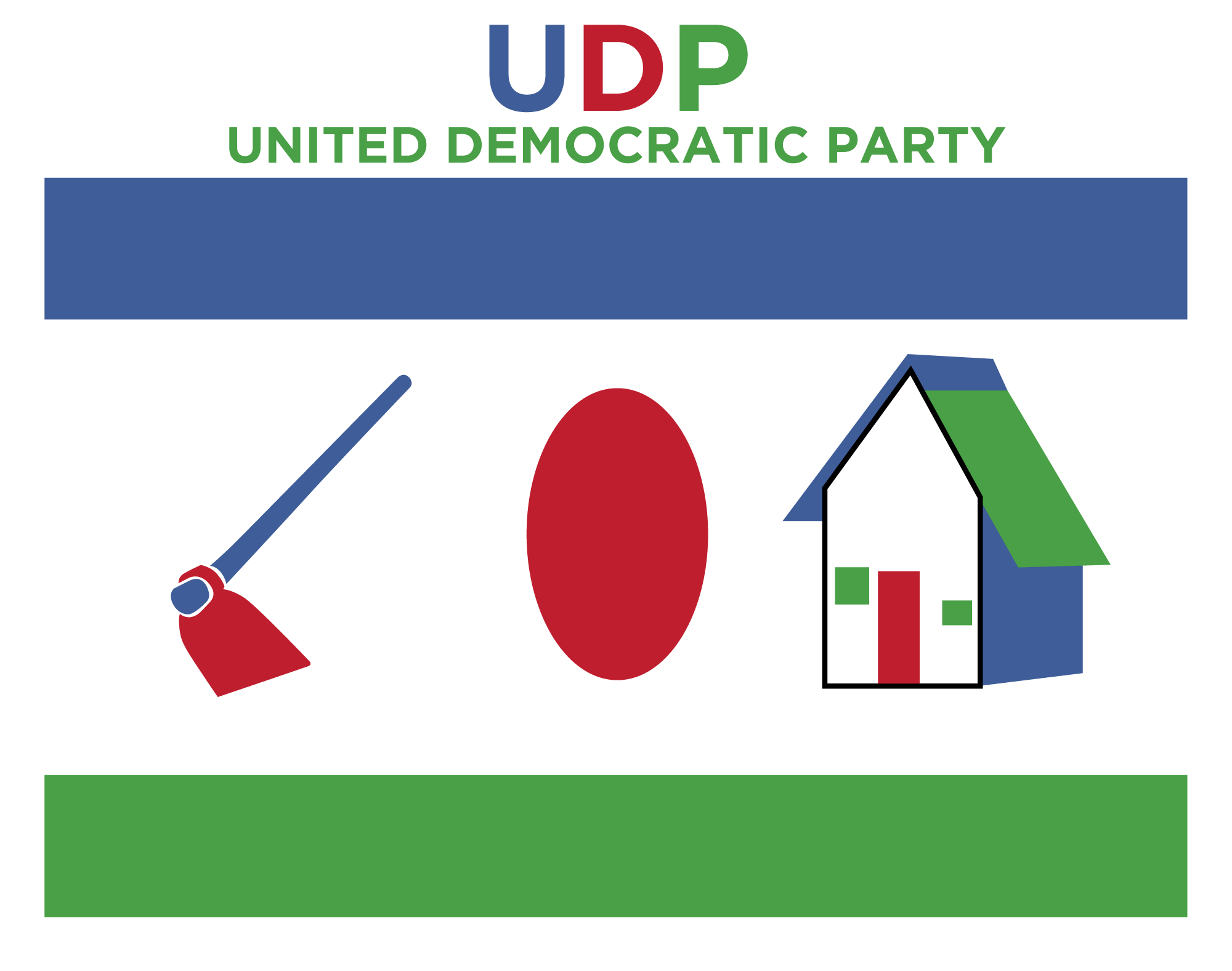 Umuahia- The United Democratic Party (UDP) would hold primary elections to elect its flag bearers at the February 2015 general elections.

The scheduled date is as follows.

While the party’s state congress that will see to the emergence of candidates running for the National Assembly and governorship will hold on 8th December 2014. The congress will hold in Umuahia, the state’s capital.

This is contained in a statement released in Umuahia on Tuesday and signed by its State Publicity Secretary, Mr. Jerome Samson-Ukaoke. In an earlier statement, the Abia state chapter of the party had disclosed that the nomination forms were free to aspirants who can get enough signatures of support from constituency members.

Participating in the state’s forth coming primaries are Uche Chuta,  who is running for the party’s governorship slot in Abia state and Ejikeme Alozie-Nwagboso contesting for the Federal House of Representatives of Ukwa  amongst others.

As a youth friendly party, we therefore invite youths with genuine interest who want to  participate actively in the 2015 elections. The statement disclosed further that the dream of political relevance can be actualized if any interested candidate will present to the party a proof of endorsement by his constituency members.