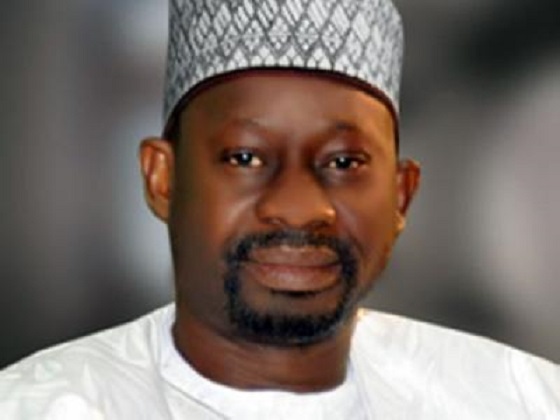 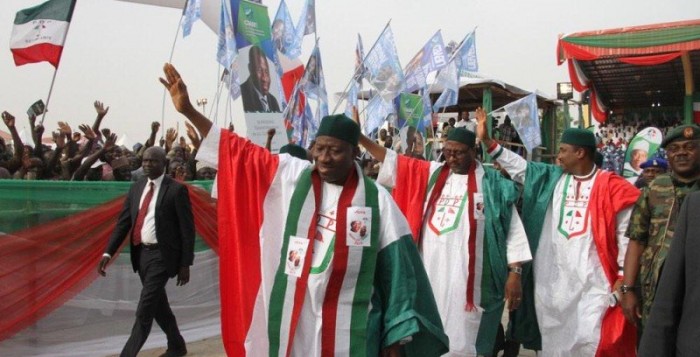 Fourteen people were burnt beyond recognition in an accident involving Gombe State Governor Ibrahim Dankwambo’s convoy as they were returning to Gombe after attending the Jonathan campaign rally in Bauchi yesterday.

“There was a fatal motor accident involving the convoy of the Gombe State governor along the Bauchi Gombe federal highway in Alkaleri LGA. Three Hummer buses and a motorcycle were gutted by fire. The accident claimed 14 people who were burnt beyond recognition”, he said.

Bodies and the injured were evacuated to the Federal Medical Centre in Gombe, he added.  Seven others died after a PDP governorship rally in Taraba State Wednesday in another accident while another slumped and died on the eve of the rally at the Government Lodge in Gembu Tuesday night.

The accident occurred due to brake failure when some supporters’ vehicle was descending the Mambilla Plateau Hills, according to survivors.