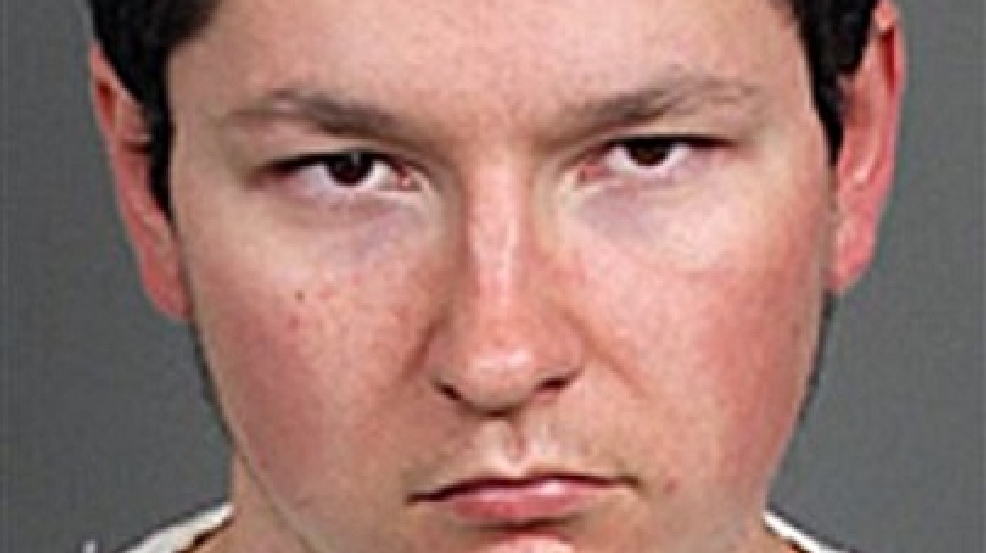 A 23-year-old man has been arrested on suspicion of committing a hate crime and arson in connection with a Southern California mosque fire.

Carl James Dial Jr., of Palm Desert, was arrested late Friday and faces charges of committing arson, a hate crime and burglary, Riverside County sheriff’s Capt. Andrew Shouse Saturday said in a statement. On Friday night, authorities said they had detained a person of interest, but declined to give details.

Flames were reported just after noon Friday at the Islamic Center of Palm Springs. The fire was contained to the small building’s front lobby, and no one was injured.

People at the mosque described hearing a “loud boom” and seeing flames, said Reymundo Nour, the mosque’s acting imam, who was not on the site at the time. He said the mosque had been “firebombed.” Read full