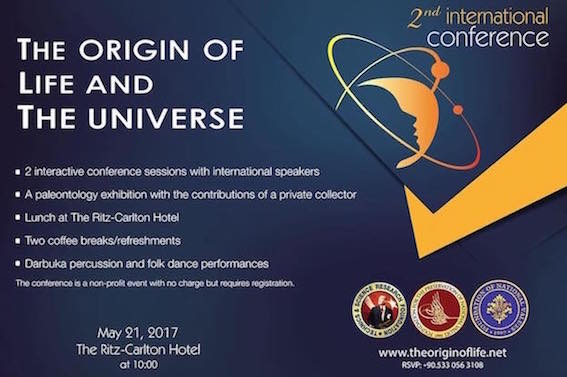 The Technics & Science Research Foundation, the Honorary President of which is Mr. Adnan Oktar, has once again brought together world-renowned scientists to realize another important project on recent scientific developments. 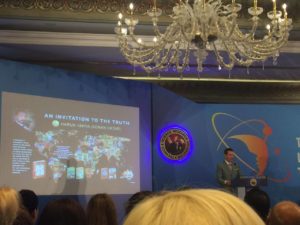 At the 2nd International Conference on The Origin of Life and The Universe, held on May 21, 2017 at the Istanbul Ritz-Carlton Hotel and attended by approximately 500 participants, messages of friendship were given along with wishes for the continuation of this cooperation aimed at the development of better scientific understanding that will benefit all of humanity.

The most striking detail at the entrance of the conference hall was the exhibition consisting of fossils dating back millions of years.

The moderator of the session was the Chairwoman of DEIK (Foreign Economic Relations Board of Turkey), Ms Zuhal Mansfield.

In addition to coffee breaks with refreshments and a luncheon, the Percussion Performance and Istanbul Dance Factory’s show received great interest and a big applause from the audience. 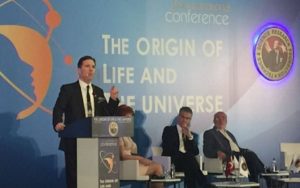 The conference demonstrated that the question “What is the origin of life?” was answered with “Creation” by scientists in fields including genetics, biology, paleontology, physics, chemistry and astrophysics.

SCIENTISTS WHO PARTICIPATED IN THE CONFERENCE 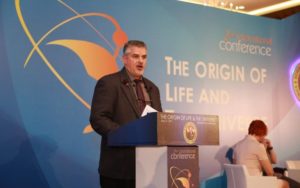 An expert in biochemistry, Prof. Dr. Fazale Rana is working in the field of biochemistry, genetics, and synthetic biology. With two books, many articles, a document and a podcast on the scientific evidence of Creation to his credit, Rana has given various television and radio interviews along with more than 500 speeches in universities, conferences and churches around the world.

After graduating from West Virginia State College with a BS degree in chemistry, he earned a PhD in chemistry at Ohio University and was also granted the Donald Clippinger Research Award two times. Prof. Rana wrote a PhD thesis on the structure of cell membranes in Virginia and Georgia Universities.
The articles he wrote were published in peer-reviewed scientific journals such as Biochemistry, Applied Spectroscopy, FEBS Letters, Journal of Microbiological Methods and Journal of Chemical Education. While studying biochemistry, he realized that evolutionary scenarios cannot explain how life began and life must have been originated by a Creator. After this awareness, Rana devoted himself to explaining this fact to people. 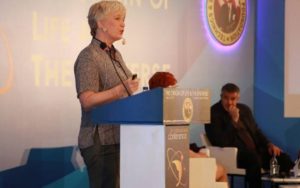 Roberts has published more than 40 articles in peer-reviewed scientific journals and participated in many national and international scientific conferences all around the world. She was granted the NIH Award of Merit for her studies on infectious diseases. Currently, she carries out studies on subjects such as harmony between science and faith, and the evidence of Creation on the biochemical level.

Jeff Gardner – Founder and Manager of The Picture Christians Project

In 2007, he co-founded International Catholic Media, a global humanitarian, media and communications company, and became the Board Chairman.  In 2013, he launched The Picture Christians Project, which aims to educate society about the lives of Christians around the world and to find solutions to their unique conditions. Jeff Gardner is one of the few photographers and media specialists who frequently travel to the Middle East and document the experiences of Christians, refugees and terror victims in countries like Iraq, Syria, Jordan and Egypt by talking to them.

Gardner’s writings and photographs have been published in numerous national and international media outlets and publications, and he is frequently featured as a Middle East specialist in various media organs and publications such as EWTN, Relevant Radio, National Catholic Register, Aletia, Conservative Review, Newsmax, Fox News and Sean Hannity.

Paolo Cioni is an Italian psychiatrist with long-term hospital and academic experience. He has written many publications in cooperation with leading Italian editors in the field of psychiatry. His latest work, published in English, is Paranoia: Between Leadership and Failure (CreateSpace, 2015) where he initially examined paranoia at a personal psychiatric level and continued his examination at sociological and political levels.

Italian Sociologist. His doctoral thesis was on “Scientific Creationism” and “New scientific discoveries about the origin of life and men”. At the moment, his activities include raising public awareness about moral corruption in society, the family institution becoming increasingly degraded, and the increasing loneliness of the people. He carries out these activities with a team of young people.

He founded the Anti-Evolutionist committee in Italy. He has five books on this subject, the names of which are as follows: 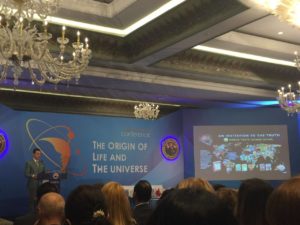 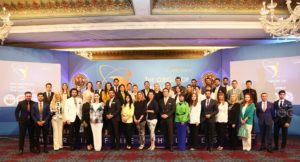 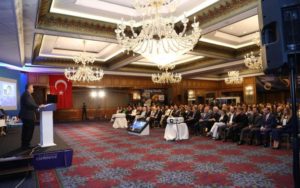