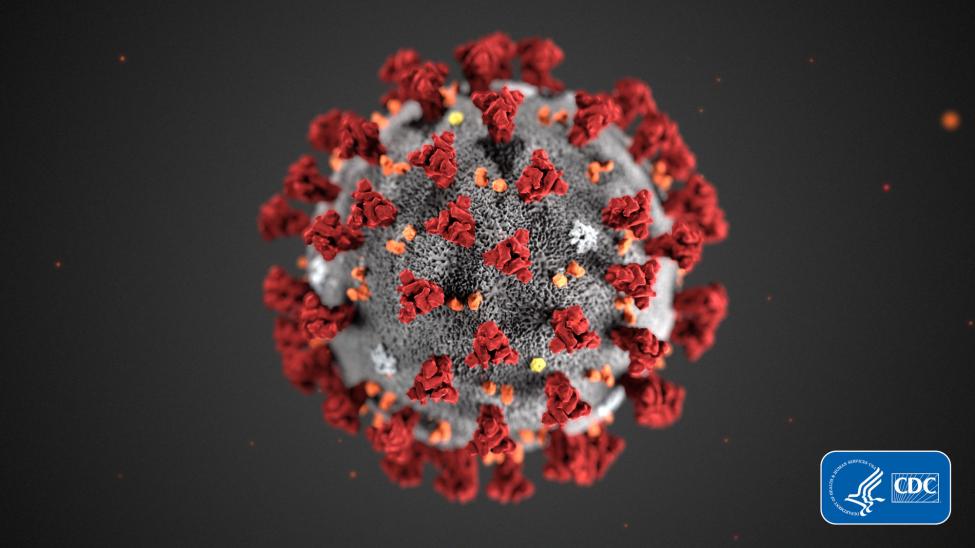 As many as 3% or exactly 3,150 of 112,807 Americans who have received the Pfizer COVID-19 vaccine have experienced “Health Impact Events” that make them “unable to perform normal daily activities, unable to work” and to have “required care from doctor or health care professionals” according to December 18th totals on the CDC website.

What these exact reactions are, are not listed, and the timing after dose and progress of these adverse effects is significant.

The COVID-19 vaccines were rapidly produced in “record time”, just a span of 9 months, making it scientifically impossible to conclude extensive animal and human testing on the vaccines, processes which normally take several years. Thus, vaccine recipients in this emergency use authorization will be the subjects of the actual “Phase-IV studies.”

Phase IV studies are studies involving thousands of patients on drugs already approved by the FDA but looking to find adverse effects on larger populace.

Additionally, possibilities of anti-bodies generated by the vaccine affecting the female placenta have been raised by European top physicians and scientists. There has simply not been enough time to study the possibility of such side-effects and this has led to the United Kingdom government suspending vaccine administration to mothers and mothers to be among other groups.

Issue was raised in November over Pfizer CEO selling 62% of his shares in the company the same day the vaccine was announced. This is a bad look, the Financial Times magazine reported.

It is recollected that prominent vaccine advocate and advertiser, Bill Gates had suggested that in vaccinating the entire world, as many as 700,000 humans may experience adverse health effects due to “amping the COVID vaccine up” and as such suggested that governments must have in place “risk indemnification” to protect them against litigation from victims of adverse effects.