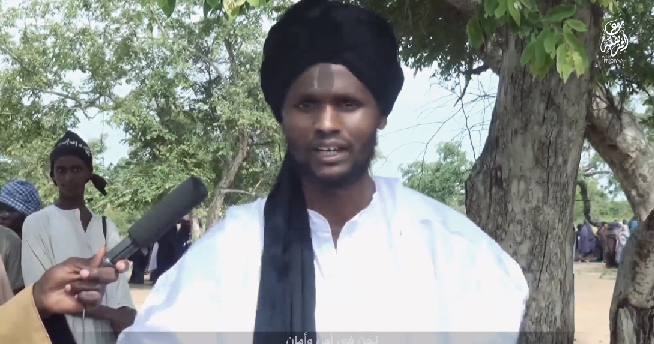 It has been a deadly attack in Adamawa State as suspected Boko Haram militants raided five villages in Girei Local Government of Adamawa State, leaving at least 30 people dead.

This attack came just as President Muhammadu Buhari had said that the war on Boko Haram has been significantly won and gave assurances that everything possible would be done to keep the terrorists away from reclaimed villages.

They said that there was an exchange of fire between the Nigerian military and the attackers who were forced to retreat into the bushes.

Survivors were seen going through the rubble in hope of finding remains of dead relations and property.

Sources also said that the DPO of Viniklang Police Division was killed during the attack.

Officials of NEMA, ADSEMA and the Red Cross were on site recovering dead bodies and assessing the level of damage done.

Security situation had become calm following the deployment of men of the Nigerian Mobile Police force to the area.

A community leader in the area, Mr Phineas Elsha, told Channels Television during a phone interview that leaders of the community, who were acting on information, had told security operatives that the attack was in the offing before the attackers struck.