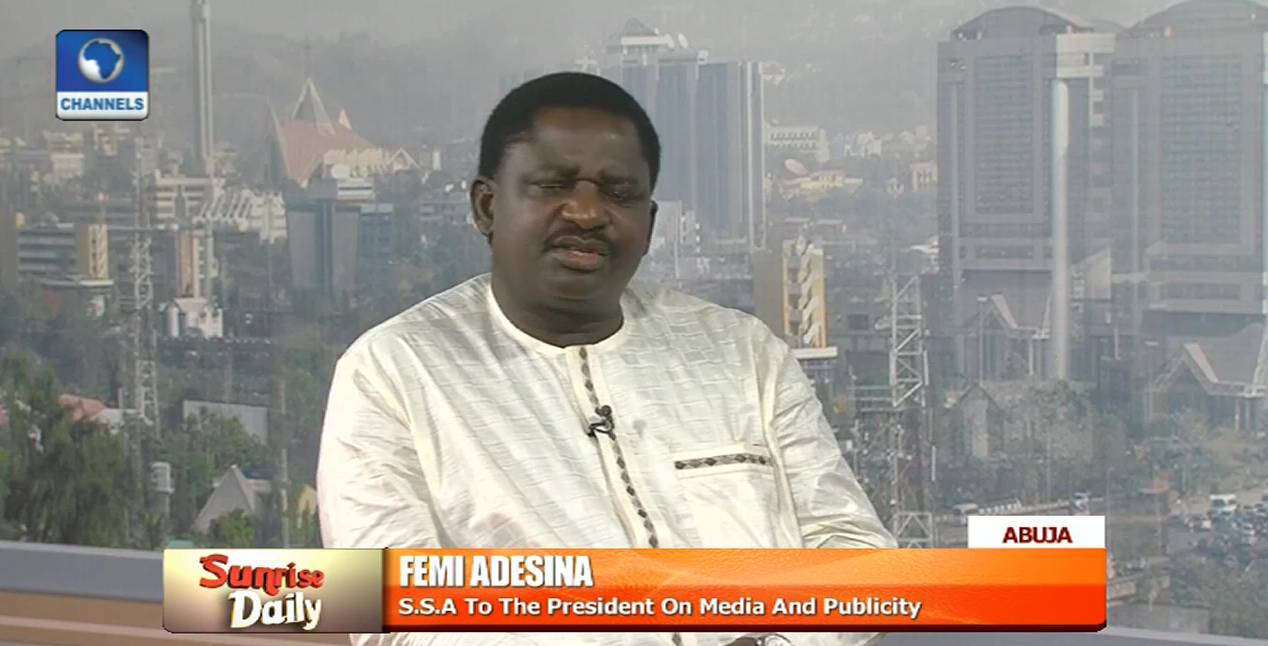 Speaking on Channels TV Sunrise Daily Friday, Senior Special Assistant to the president on media and publicity, Femi Adesina, when asked why it took the president 4 months to fire Babachir Lawal, said Buhari is an old man who takes his time.

“The president as I have told you before is a man who does things after really considering all sides of the coin. he is a man who takes his time, who acts on the side of caution.”

Asked that Buhari only takes his time when it concerns those around him does, he replied:

Femi Adesina was further prodded on why the president acted seemingly fast for the NIA case of the looting of $50 million, compared to his slow pace on SGF Lawal Babachir. To which the SSA gave an unaccepted answer that “this was the time the president felt it ripe to make a panel once and for all to kill two birds with a stone.” 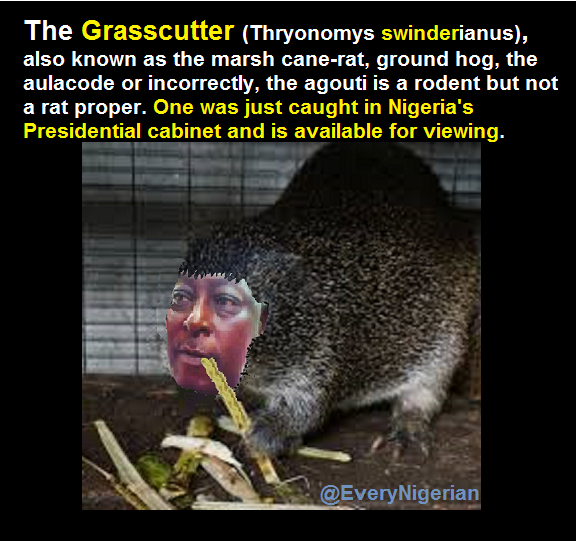 The Lagos studio asked what had changed that suddenly made Buhari remove Babachir. To which the SSA responded that Babachir Lawal was not removed but suspended only to allow investigation.

Again the SSA was prodded on why the EFCC, ICPC and other agencies were not competent enough to handle the SGF and NIA investigation and a panel had to be set up, to which he responded that “it is as the government wishes.”