The Nigerian federal government has been in contempt of court order for the release of Shaikh Zakzaky and his wife Zeenat who have been held without charge since December 2015 during the events of the Zaria massacre.

The deadline for the court order expired on Monday, January 16.

The massacre saw the Nigerian military kill over 1000 unarmed civilian Muslims in Zaria in response to a youth protest. 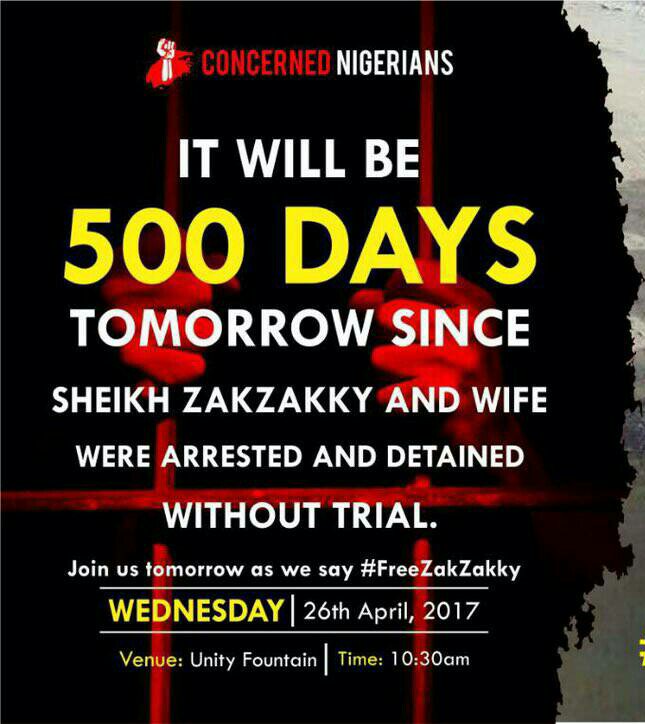 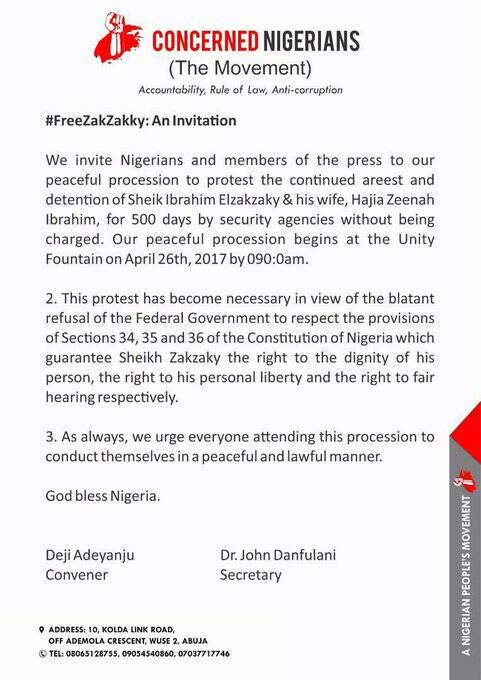 Pause and think about this.

Despite being found guilty by a Kaduna judicial panel, no indicted official of the Nigerian army has yet been punished for the massacre by the Nigerian government. 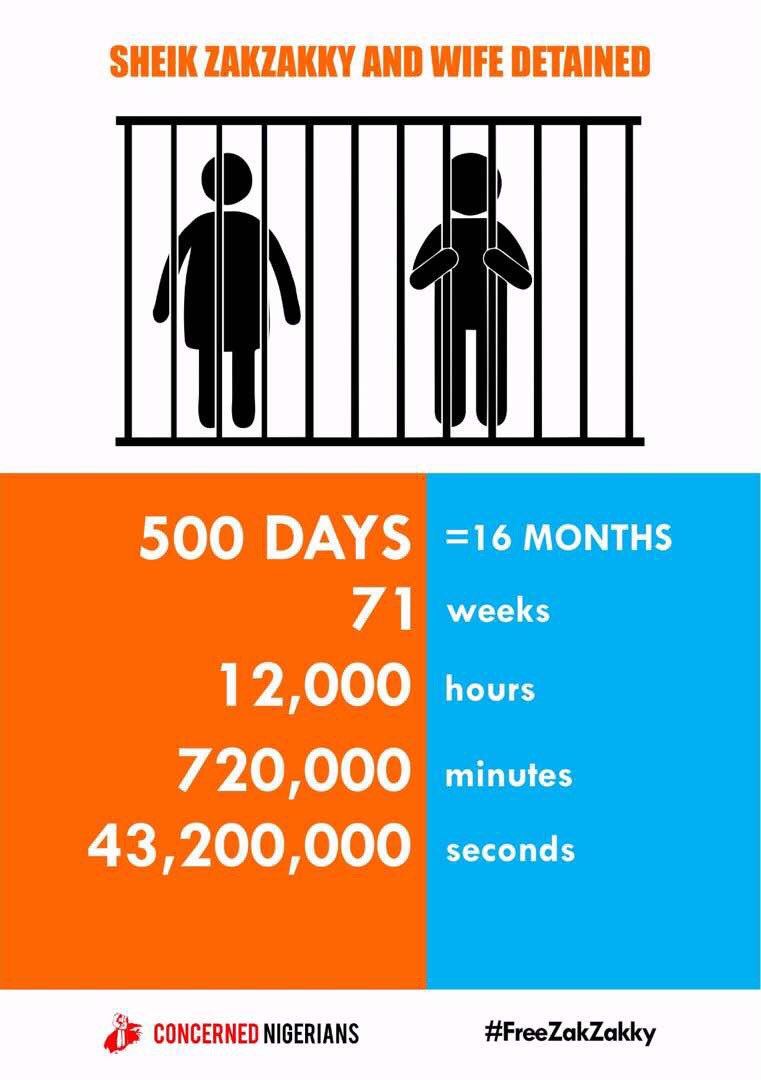