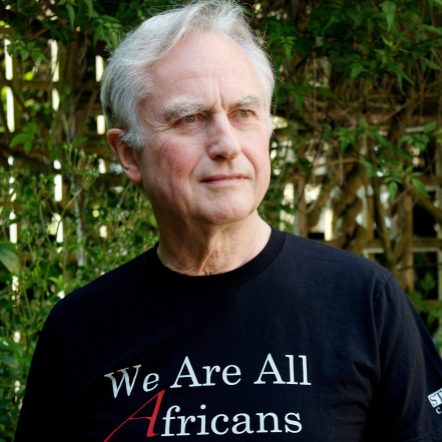 Professional antitheist, Richard Dawkins has been forced to cancel appearances in Australia and New Zealand after suffering a minor stroke.

The controversial antitheist writer, 74, author of the God Delusion, fell ill at the weekend before he was due to appear at the Sydney Opera House. His stroke was described as minor and he is expected to make a “full or near full” recovery.

Dawkins is remembered for his debate with Ben Stein where he confessed to believing in Aliens, under Steins’ hawkish probe.

The House said in a statement: “On Saturday night Richard suffered a minor stroke, however, he is expected in time to make a full or near full recovery. He is already at home recuperating.

Dawkins in renowned for making quite a living off of active ‘combat with God.’

Listen to his recovery talk