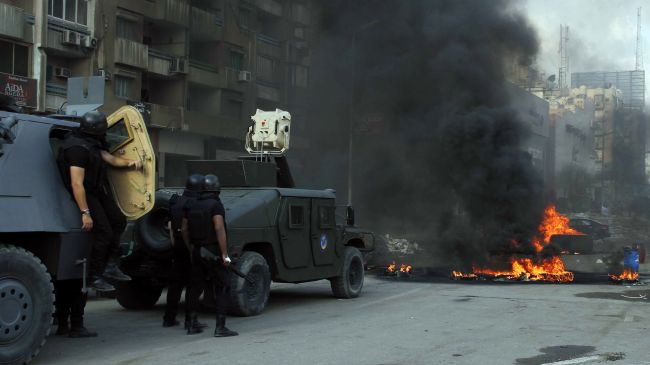 Egypt’s Muslim Brotherhood says at least 800 people have been killed and 5,000 others injured in the crackdown by the Egyptian security forces on protest sit-ins held by the supporters of ousted President Mohamed Morsi in Cairo.

The Brotherhood said the figure was provided by Raba’a hospital on Wednesday.

Some accounts put the figure as high as 2,200 killed.

Many of the bodies had gun shot wounds to the head, which indicated having been shot by army snipers who have been positioned on roof-tops of nearby buildings.

All trains were grounded to prevent protesters leaving the capital and teargas and bulldozers were used in the brutal crackdown. The army has said that 4 soldiers were killed.

Iran, Qatar and Turkey have strongly condemned the action of the army.

Egypt’s army staged a coup last month overthrowing the democratically elected Morsi government.  President Morsi has since been under detention as millions of pro-Muslim brotherhood protesters have rejected the coup. the African Union has also denounced the coup and called on the Egyptian army to reinstate the elected government.