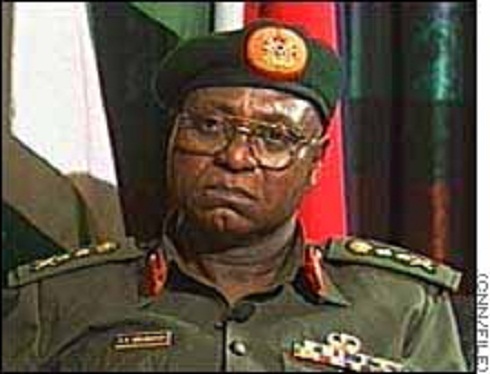 Former head of state General Abdulsalami Abubakar yesterday said security challenges have done a grievous damage to the North such that it will take as many as 20 years to revive the region.

Speaking at a conference on the ‘North and Strategies for Sustainable Development’ in Kaduna, Abdulsalami said the solution lies in the hands of the government and the people of the region.

“It will take 20 years to revive the North. A lot of damage has been done. If you go round the region you will appreciate the extent of damage done to the region,” he said, apparently referring to the 3-year-old insurgency that left thousands dead.

The former head of state, who spoke when he chaired a session on Security, Politics and Economy of the North, urged Northerners to join the Federal Government in tackling insecurity.

“We have to work together for us to overcome the challenges. All of us should join hands with the government,” he said.

“We should not leave it in the hands of the government alone. Every Nigerian is a security officer, let us try to join hands and report what we see that have security threat so that government can take action. Be the government’s watchdog and also be the watchdog of your community.”

Abdulsalami lamented the disunity among Northerners, saying there was urgent need for the people of the region to bury their differences and work together for the development of the region.

The conference, which began on Wednesday and ended yesterday, was organized by the Centre for Historical Research and Documentation (Arewa House) of the Ahmadu Bello University, Zaria. Read more…