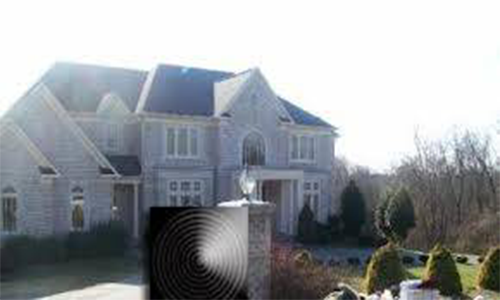 The greatest thing that Abubakar Audu has going for him in his bid to return as Governor of Kogi state is the decibel of a large youth demographic. So many Kogi folks, 25 years and below, are all over the airwaves telling the rest of Nigeria that they don’t know what they are missing by not having somebody like Abubakar Audu. The love they are professing for Abubakar Audu is greater than the love story between Ekiti and Fayose. Audu, they assure us, must “capture power” again in Kogi.

Via APC. Of course!

Now, if your instinct is to blame these kids and land koboko on their post-pubescent asses, you are wrong. What is happening is that they are confused. They are mistaking weed for spinach because they do not know the difference. What “elaloro” in Yoruba philosophy asks you to do is to hold spinach in one hand, weed in the other, and say to them: “children, here is weed and here is spinach.” Once you have done that, you can ask for water, wash your hands like Pontius Pilate, and sing owo mi ma re o funfun nene…

Many of Abubakar Audu’s vuvuzelas were in Primary and Secondary school when he stole US$1,719,954 from the treasury of Kogi state to purchase the mansion pictured here on March 15, 2001. The mansion is located at 12301 Glen Road, Potomac, Maryland 20854, USA. He initially denied owning the property but later confessed after a scandal. Nigerian political thieves have no relationship with mortgage in Europe and America. They buy their multi-million-dollar homes cash. Just like that.

Many of Audu’s young supporters are not intellectually equipped enough to make the connection between this mansion in America and their own abjection in Kogi; the connection between this mansion and the poverty of their parents in Kogi. You will likely hear that others have stolen more than Audu and even with his own stealing, we ought to be grateful to him for building a University, a Polytechnic, clinics, etc. It will take several modules in civics to help them see that they do not owe anybody spending their tax money on routine infrastructure any gratitude.

So the purpose of this post is to bring memory to these youths since they will not go to memory.

A final word to these young Kogi people: in 2014, Potomac, where Audu’s mansion is located, was Number 3 on the list of the most affluent neighbourhoods in the entire United States of America.

Of course, you know that a Nigerian politician would consider it an insult that his property is not located in the most expensive neighbourhood in America. When you are done electing him in November 2015, his next mansion in America will be located in The Golden Triangle, Greenwich, Connecticut.

I have shown you weed.

I have shown you spinach.

My work is done.