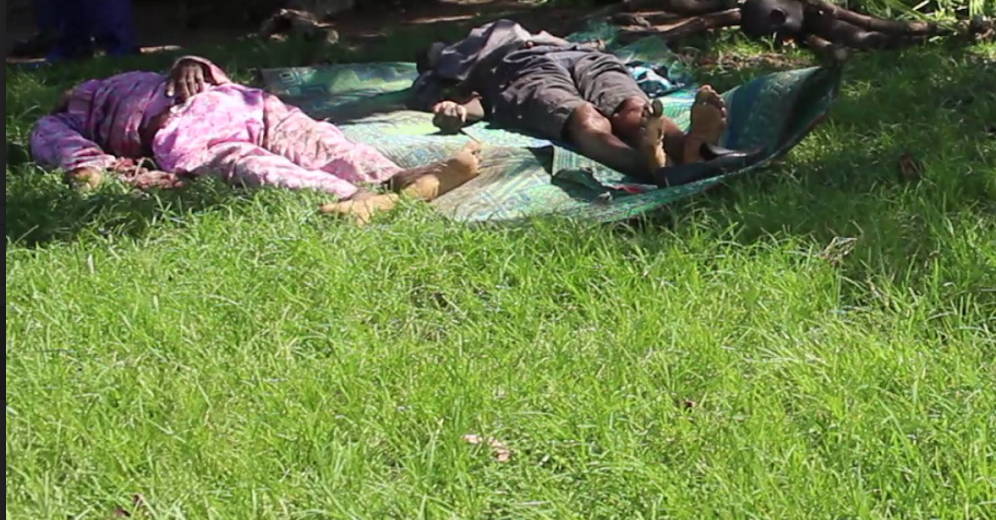 The Monday, August 1st attack on the rural community of Kadomon in Demsa Local Government Area, LGA of Adamawa State, which reportedly left in its wake an unsettling number of deaths, injuries and destructions, leaves no one in doubt that escalation of homicidal encounters between cattle prowlers and farming communities calls for a state of emergency.

Survivors of the carnage revealed that the attack was carried out by well-armed suspected Fulani herdsmen, who struck at about 6pm and continued the mayhem with impunity, leaving the community only after the settlements were completely razed down.

The entire village was reduced to a mortifying litter of corpse and blood. In fact, latest up-date reported that about 30 dead bodies have so far been discovered. 11 were initially picked up immediately after the killers had gone and others discovered much later in the forest areas.

It is clear that the killers used guerrilla tactics to attack the people who were going to discover those initially killed, hence, leading to more casualties in the wake of this dastardly act.

But while the dust raised by the attackers was dying down, the seeming denial of casualties by the State Commissioner of Police, Mohammed Ghazali, while answering questions from journalist, on the heels of the attack, seemed to have stirred more ire and angst in the hearts of the Demsa people.

Despite evidence of the dead bodies, the Adamawa state police commissioner denied deaths in Kodomun

In a very heedless tone, Mr Ghazali claimed that they, with the service chiefs, were on ground but did not want people to think they “were taking sides with the Demsa people” so they decided to hold meeting with the stakeholders.

Who are the stakeholders he is referring to in a locality left in angst?

The utterance and body language of Mr Mohammed Ghazali have no match with reality.

Ghazali’s response smacks of some political drama that was staged with the lives of Demsa people. Going by what many have termed as his political statement, the blood spilt and the bones broken were clearly of no concern to the Police chief who’s primary job is to protect the lives and property of citizens –whether in statement or in action. Perhaps because he thinks he has seen too many of such! But that is the more reason why each occurrence should neither be handled with levity nor politicised.

The Secretary-General, Nigerian Union of Journalist, Adamawa State, Mr. Zare Baba, who was on ground during the incident said, “These people were not herdsmen. They are criminals and crooks and must be handled as such by the security authorities”.

My concern is that if the appropriate authorities do not get into the root of this matter, it means Nigerians can conclude that we are in for another foreign ally of the Boko Haram insurgents under the guise of cattle herdsmen. They seem to be currently on tour with their nefarious activities throughout the country unchallenged.

In fact, because of their activities across the nation, the kind of attention government is currently giving to the Arepo vandals in South West Nigeria through its security apparatus is exactly what is needed for the herdsmen across the length and breadth of the nation. Otherwise, Nigerians are clearly beginning to believe that government is not ready to end the herdsmen onslaught yet.

The questions I keep asking and calling for answers are: Are the herdsmen spirits? Is our military too overstretched to handle them? Why is maximum force not deployed in the herdsmen issue across the country to handle it once and for all? Government has certainly not demonstrated the political will to really deal with this situation.

The paramount ruler of Batta, Hamman Batta, His Royal Highness AlhamduTeneke and the entire people of Demsa are peace loving and open-hearted. We are ready to embrace peace and embark on restructuring our destroyed villages.

As a matter of urgency, we hereby appeal to the Inspector general General of Police, Ibrahim Kpotum, to probe this act of misrepresentation before it strains the bonds that have held a diverse community together.

Our security forces should also be made to understand that the statements they issue usually after attacks of this nature could be inflammable enough to trigger further damage if not carefully uttered.