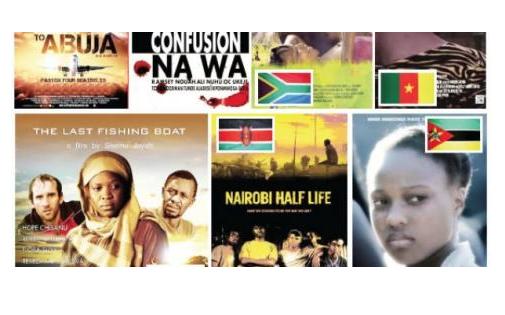 The 2013 Africa Movie Academy Awards 10th edition, was all the pomp, last Saturday at Yenagoa, the Bayelsa State capital.

The glamor and elegance filled award is clearly “Africa’s Oscars.”

Late Justus Esiri was awarded the post-humous trophy for Best Actor in a leading role while Gabriel Afolayan received the Supporting Actor nod.

Last years 9th edition of AMAA with the theme: ‘Africa One’, got a record 671 films in competition with Francophone countries leading with entries. by Terh Agbedeh. It was held in Malawi with the country’s President Joyce Banda as chief host.

Here is the full list of the winners of the 2013 10th edition AMA Awards: 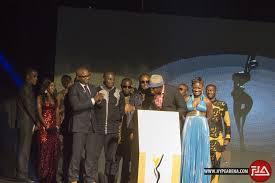 Achievement In Make-Up: The Meeting

Achievement In Sound: Nairobi Half Life

Achievement In Cinematography: Uhlanga, The Mark

Achievement In Editing: Hereos And Zereos

Achievement In Screenplay: Hereos And Zereos