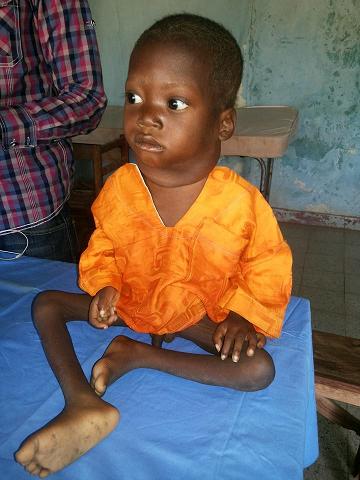 The number of clinical trials in developing countries has surged in recent years but the legal and ethical frameworks to make them fair are often not in place, the 7th World Conference of Science Journalists, in Qatar, heard last week.

By 2008, for example, there were three times as many developing countries participating in clinical trials registered with the US Food and Drug Administration than there were in the entire period between 1948 and 2000, with many “transitional” countries, such as Brazil, China, India, Mexico and South Africa, taking part.

For the pharmaceutical industry, the attractions are the lower costs and the availability of “treatment-naive” patients, who are much less likely to have been previously exposed to drugs or trials.

The main incentive for developing countries is the promise of advanced medical science and access to the latest medications. However, the process of putting in place a legal and ethical framework to protect participants is not going at the same pace in many of these countries, the meeting heard.

“Less stringent ethical review, anticipated under-reporting of side effects, and the lower risk of litigation make carrying out research in the developing world less demanding,” said Ames Dhai, director of the Steve Biko Centre for Bioethics at the University of Witwatersrand, South Africa.

While many countries have set ethical standards for clinical trials, this is not a guarantee they will be respected by those who perform the trials. “The problem is implementing these [ethical] guidelines and the imperialistic attitude of researchers and sponsors who come to the country and frequently disregard our process,” Dhai added.

Places such as South Africa – where mostly vulnerable poor with low literacy levels are recruited and the culture is to accept authority without question – are fertile land for ethical misconduct, speakers said.

India is another example, where a recent trial of two vaccines against the virus responsible for cervical cancer has had a lot of negative publicity after some deaths that were later shown to be unrelated to the trial, but exposed ethical irregularities in the Indian system.

According to Sonia Shah, author of The Body Hunters: Testing New Drugs on the World’s Poorest Patients, up to 80% of patients recruited in some developing countries are not informed about the nature of the study they are taking part in. In addition, many of them do not feel free to quit the trial, because they think that they or their children will lose out on good healthcare or treatment if they abandon it.

“The greatest challenge in moving to mutual benefit is balancing the needs of biomedical research with the full protection of research participants and communities,” said Dhai. If this can be achieved, clinical trials can be highly beneficial for developing countries.

Prerna Mona Khanna, medical contributor for Fox Chicago News, said: “Research can be used as a platform to enhance skills locally, build genuine partnership, and get funds to develop appropriate programmes – and maintenance of equipment can be built into the costs of the original research.”