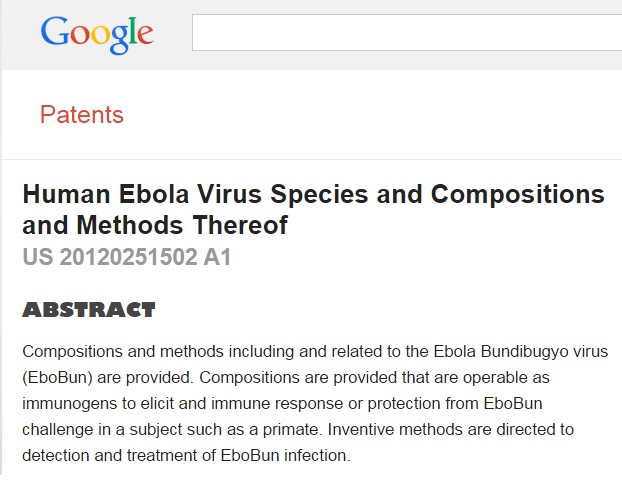 LONDON (AP) — In a draft document, the World Health Organization has acknowledged that it botched attempts to stop the now-spiraling Ebola outbreak in West Africa, blaming factors including incompetent staff and a lack of information.

In the document obtained by The Associated Press, the agency wrote that experts should have realized that traditional infectious disease containment methods wouldn’t work in a region with porous borders and broken health systems.

“Nearly everyone involved in the outbreak response failed to see some fairly plain writing on the wall,” WHO said in the document. “A perfect storm was brewing, ready to burst open in full force.”

The U.N. health agency acknowledged that, at times, even its own bureaucracy was a problem. It noted that the heads of WHO country offices in Africa are “politically motivated appointments” made by the WHO regional director for Africa, Dr. Luis Sambo, who does not answer to the agency’s chief in Geneva, Dr. Margaret Chan… Read full: http://news.yahoo.com/un-botched-response-ebola-outbreak-134221982.html