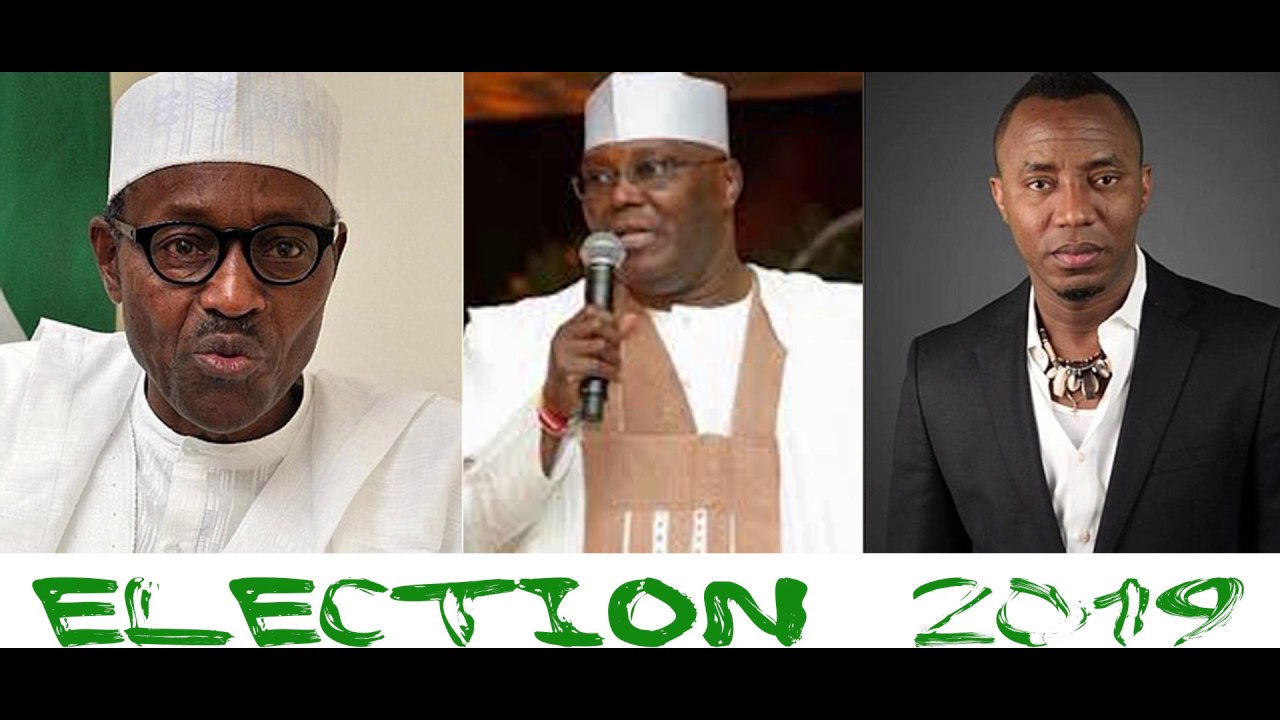 The arrest of SaharaReporters publisher Omoyele Sowore has been linked to several violence and chaos-instigating moves by the ruling party as a result of increasing anxiety as they fear a loss at the Elections Tribunal.

Recent statements by the ruling party addressed at challenger, Atiku Abubakar have been reviewed as jitteriness and fears of a loss at the Tribunals and a plan to foster chaos, disrepute and widespread arrests and disruption of the legal processes.

Of recent, the ruling APC has been noticed to have promoted violence across the nation in what is seen as an attempt to create an environment of chaos so emergency rule can be declared when a ruling is given in favor of the opposition PDP contestant.

“The arrests, or do we say state kidnaps of SaharaReporters publisher Sowore and Abubakar Idris, critic of Governor Umar Ganduje show a government in fear, fear of a loss at the Tribunal and fear of growing local and global query of its legitimacy, looking for a violent way to attempt retain hold of power,” an expert said. “We can also see these, the recent comments and aggressions as a means to further intimidate the Judicial arm. Something this government is notorious for.”

The arrest of Omoyele Sowore is expected to fan the flames of the revolution which will commence on August 5th. This appears according to analysts to be a deliberate move to create more pandemonium and anarchy in the country.

Meanwhile the recent Visa ban on “impune anarchical” Nigerian politicians by the United States, which the United Kingdom and other nations have promised similar, is believed to have further put the Buhari brutal administration on edge. These sanctions are believed to be related to the government’s harassment of the United Nation’s UNICEF division, foreign election observers, journalists, Human right organisations like Amnesty international and the like in addition to frank use of violence, Judicial intimidation, rigging and vote suppression by the ruling party. The Buhari government with its latest moves appears to be digging in deeper ultimately to bring more foreign sanctions and create a state lockdown.