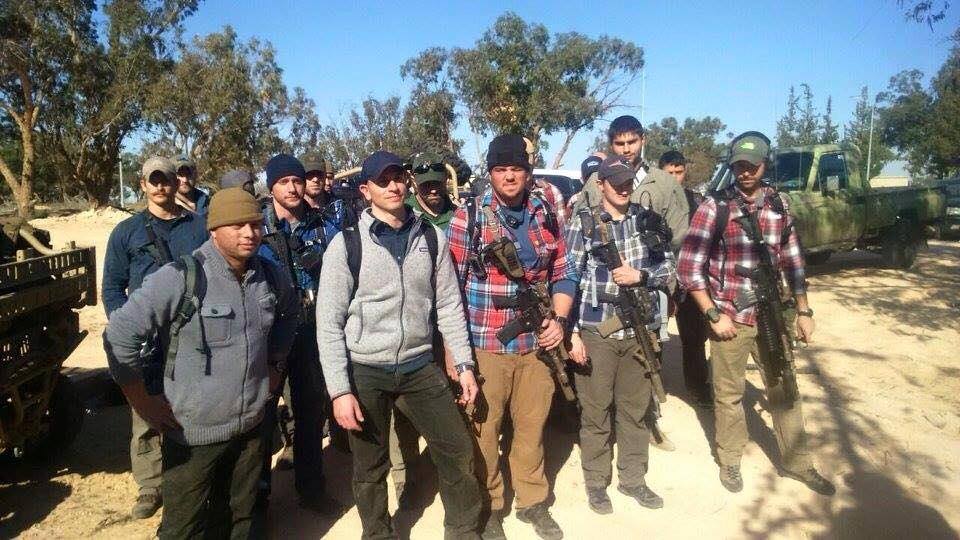 Libya’s air force said in a Facebook post that 20 US commandoes arrived at Wattiya airbase and disembarked “in combat readiness,” only to be told to leave. Pentagon sources confirmed the US had sent a special forces unit to Libya as part of a mission.

The Libyan Air Force said the 20 soldiers arrived at the airbase on Monday, but left soon after local commanders asked them to go because they had no right to be at the base “without prior coordination with protection force base.”

When questioned by Libyan soldiers, the American troops said they were “in coordination with other members of the Libyan army,” the Libyan Air Force said. The Libyans were unconvinced.

“The response from your heroic army stationed at Wattiya base was to tell them to depart immediately and the group left, keeping their equipment with them,” the post added.