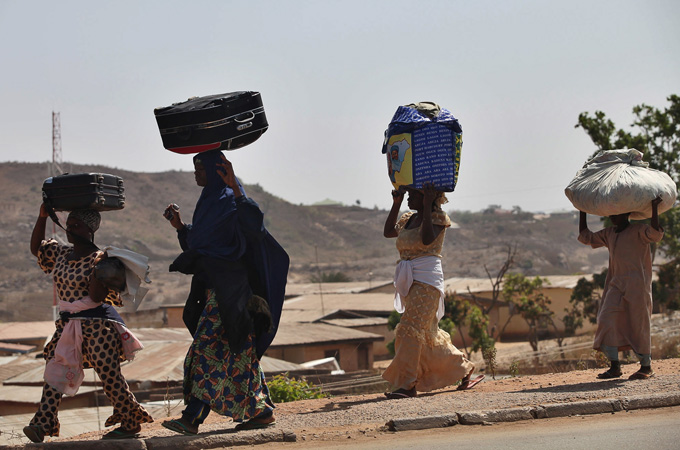 A Nasarawa State legislator, Anthony Obande (PDP, Doma-South), has accused Governor Uamru Tanko Al-Makura of heeding to the alleged ill advice of certain traditional rulers to plot the sack of the Utushoho of Agbashi (paramount ruler), Chief Moses Alade, over trumped up charges of sponsoring the weekend invasion of Fulani settlements in Agrima area of Doma.

Gunmen believed to be a militia group of the Agatus attacked and killed about 85 cows and rustled over 100 others, and displaced dozens of Fulani herdsmen.

Today, members of the Nasarawa State Council of Emirs and Chiefs met briefly in Lafia, over what Obande, described as the continuation of “a thickening plot to indict our paramount ruler to target him for removal.”

He said the paramount ruler had no hands in the attack which came barely a week after the state and its neighbours in Benue State, agreed to end hostilities between nomads and crop farmers at the border settlements between the two states.

The lawmaker insisted that the Utushoho has no administrative powers over the troubled area, but another paramount ruler, and wondered how the government came to the decision that the Agbashi chief was responsible.

“They are meeting to remove our paramount ruler for what he didn’t do. But the governor is only allowing Fulanis deceive him into destroying the state. He has to invite them to help him build the state, not to destroy,” Obande said, adding that “a pending bill to curtail these kind of accesses where the governor can just sit and announce the sack of traditional rulers, is making a headway.”

But state information commissioner, Hamza Elayo, denied that the government is targeting the traditional ruler for sack. He said, “if there is
anything even near that, I would have known. There is nothing like that.”