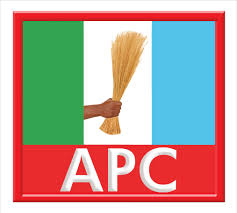 The woman leader of the All Progressives Congress (APC) in Akwa Ibom State, Mrs. Magdalene Ekaette Akpabio has begun a month state tour with some other women leaders.

In a statement yesterday according to The Nation newspaper, the state tour which will last till October 28, will cover the three senatorial districts and all federal constituencies.

Mrs Akpabio, said the essence of the tour was to enable the leadership mobilise and sensitize women. She said further that the party was on ground and is working to take over power from the Peoples Democratic Party (PDP).

Her words: “We are working on getting party offices in all local governments and to enhance our presence to position the party to take over power in the state.”