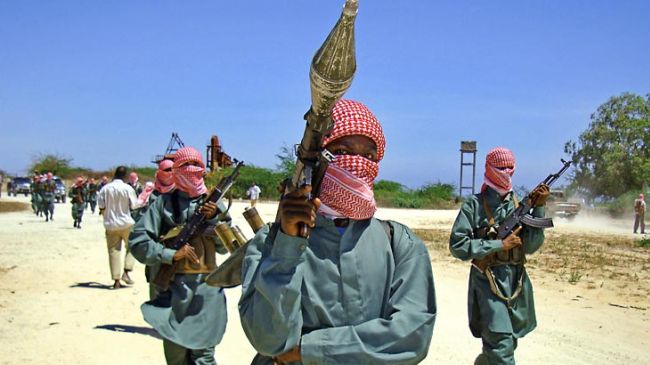 The militants pulled out of the city late Saturday under the cover of darkness after the opposing forces camped for three days on the outskirts of the port city located 130 miles south of Mogadishu, said resident Ibrahim Abdi.

Abdikadir Mohamed Nur, the governor of Somalia’s Lower Shabelle region, said that their troops, with the support of AMISOM forces, are in full control of Barawe.

Al-Shabaab put up no resistance during the siege, he said.