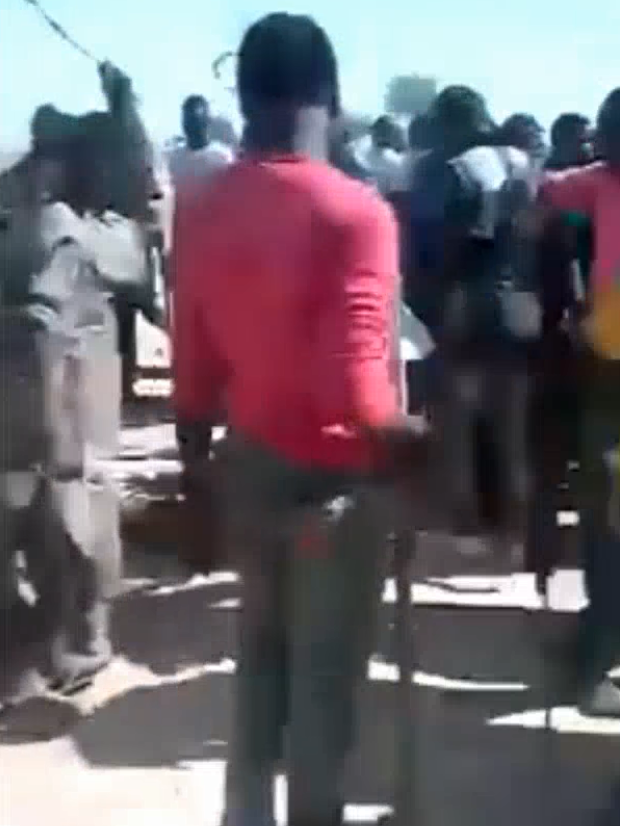 ENDS has received credible information that after their defeat today in the hands of the Civilian-JTF and Nigerian army at Dalwa and Mafa, Boko Haram insurgents have regrouped to strike Maiduguri, capital of Borno again immediately.

SaharaReporters and NewsRescue late last week reported on Boko Haram’s forces gathering to strike Maiduguri. Nigeria’s army did not take an offensive posture. This is perturbing.

Maiduguri residents and the Nigerian army are advised strongly to be on full alert and prepared for the second leg of the war. It is hoped that this time the air force will go now and strike Boko Haram formations and not assume a defensive posture as has always been the case under the army command of CDS Alex Badeh and COAS Kenneth Minimah.

In today’s attacks the Civilian-JTF got all the praise for gathering in their thousands (totaling over 30,000) and being the determinant force that blocked the Boko Haram invasion. Borno state governor Shettima has commended the brave and patriotic youth.

While Civilian-JTF fighters from Gidari-Polo were stopped by the military from crossing the trenches around Maiduguri at Gidari in pursuit of Boko Haram fleeing terrorists, the Civilian-JTF volunteers from Gwange did not heed the advice of the military and over 2000 volunteers armed with local guns and swords crossed the trenches in pursuit of Boko Haram terrorists, killing many and capturing three while also capturing and destroying several APCs and other lethal weapons of the terrorists.

We ask, why is the Nigerian military aggressively maintaining a defensive posture; always allowing the terrorist the advantage of coordinated attacks, in spite of adequate warning and visual sightings of terrorist formations?

Locals have mentioned that the Chadian forces have the same weapons as the Nigerian army yet are able to decisively defeat Boko Haram insurgents in coordinated land and air attacks.

It is quite disturbing that for the three years of the existence of the Civilian-JTF, who have undeniably been existential in the defense of communities in Borno, Adamawa, Yobe and environs and who have continued to make the ultimate sacrifice of laying down their lives to defend the integrity of Nigeria, the Jonathan presidency has failed to acknowledge, commend and support these brave patriots.

Nigeria’s Chief of Defense, Air Chief Alex Badeh in September of last year promised to convert them into a “professional fighting force,” but far from this, the Civilians have not even been commended honorably by the Nigerian government, talk less supported. These brave patriots receive all the help they can get from locals and struggling organizations like ours.

We solicit the Nigerian government immediately make available the funds for rehabilitation of the north raised last August to the affected people and the brave fighting youth.

We also implore the Nigerian government immediately work through the army to safely arm these youth to defend their communities and wage decisive wars to defeat these terrorists who have continued to embarrass the nation and lead to unthinkable deaths and losses of property and livelihood in the billions of naira.

The Civilian-JTF can and are doing more than helping. They have been the line between victory and total defeat. It is time to support them.

Video of Civilian-JTF after victory today

Photos: Crowd welcome the army & CJTF after victory against BH 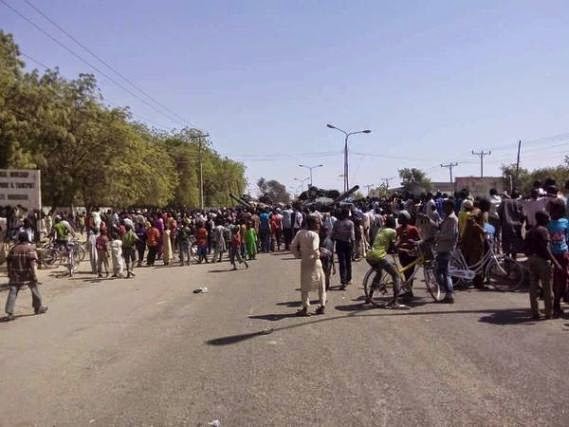 Civilian Joint Task Force, JTF, who marched alongside our military to defend Maiduguri against Boko Haram militants today returned to a jubilant crowd in the city. More photos after the cut… 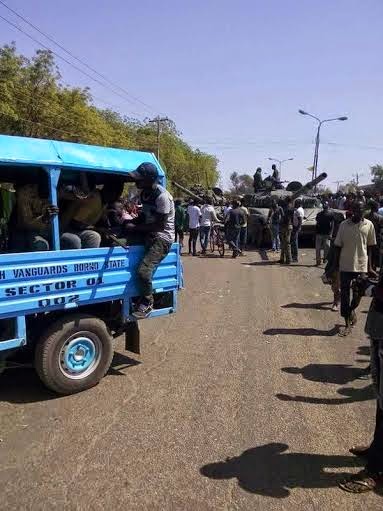 Earlier photos of CJTF heading to the front line to fight alongside the army. They used every means of transportation possible: Keke, trucks, pick up, etc. Truly amazing! 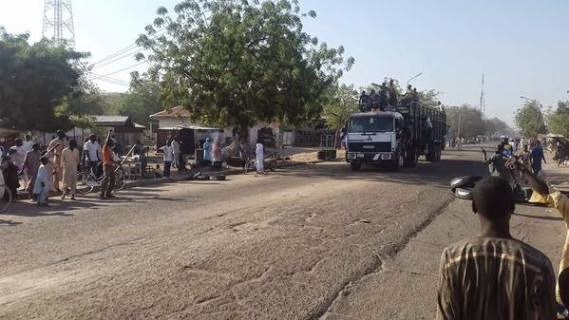 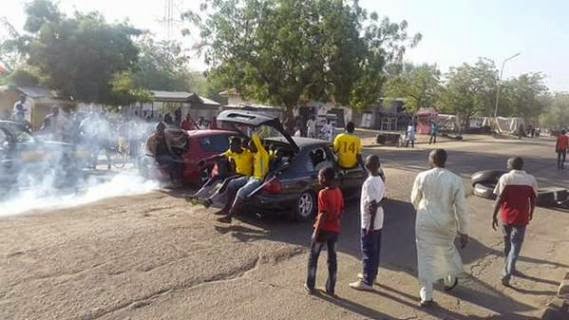