Amnesty Nigeria says it informed the Nigeria Police and Nigerian Army of impending attacks by herdsmen on communities in Adamawa State and was therefore surprised that no action was taken to stop the attacks which have now led to the displacement of residents of five villages.

The international rights organization in a statement, said, “Amnesty International notified the army and police authorities in #Adamawa state today in the morning, but is surprised to learn that the attacks are still ongoing.”

SaharaReporters had reported that some herdsmen on Wednesday that herdsmen had sacked five villages Nega, Bang, Gon, Bolki, and Nzumosu – all in Numan Local Government of Adamawa State.

It was gathered that the villages have been under sporadic attack from the herdsmen since last week’s Wednesday.

Amnesty lamented the inability of the of security agencies to stop attacks and insurgencies in various parts of the country, especially in the North-East.

The organization, therefore, called on the federal government to immediately deploy police to protect the affected villages immediately launch an investigation into the conduct of the security forces over the attacks. 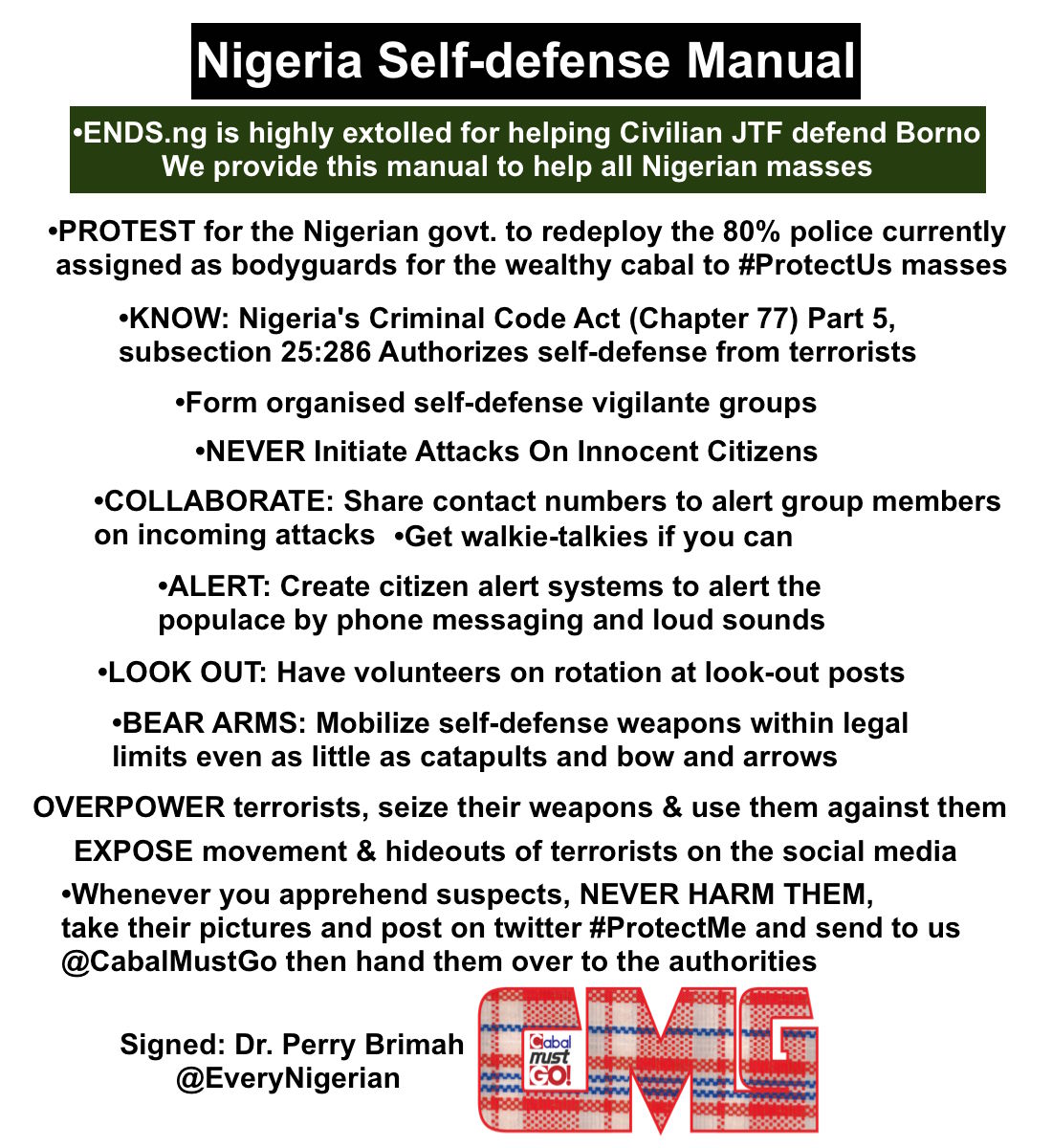