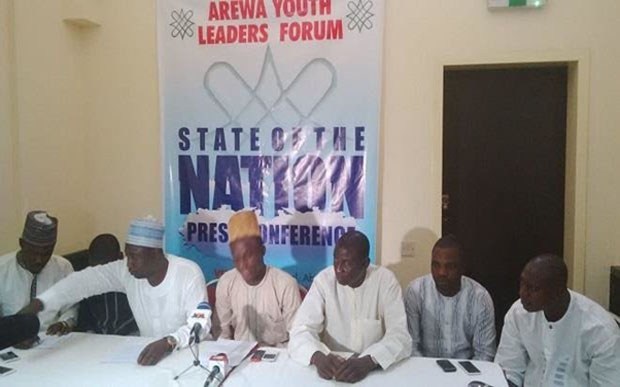 All Northerners should eagerly wait for October 2017 and brace up for a new dawn of Economic opportunities and prosperity.

I am talking of the enormous Economic and Jobs vacuum that will be left by the Ndi-igbos after their mass exodus at the expiration of the deadline given to them by the Area Youth Groups, which will be filled by us, for our future prosperity and we’ll-being.

It saddens me that for every Naira I spend, much of it goes to the Ndi-igbo on the purchase of one thing or the other. Who benefits more between the buyer and the seller of goods? I can do without certain goods but I cannot survive if nobody buys my merchandise.The deadline and the impending exodus cast my mind back to 1967.

Prior to that first exodus, virtually every small, medium and big business in my hometown (by the standard of the time) was owned by Ndi-igbos. All the shops and all the tables of wares in the Commercial Area of Kiyawa were owned by them. Enter the Market on Friday – the market day. All you see in the market stalls were Ndi-igbos. All you could hear was their singing and drumming on wooden boxes. You would hear more Ndigbo language spoken than Hausa. Kiyawa was then a very prosperous commercial town as a result of farming activities. Groundnut, cotton and hide and skin were the major attraction.

The Ndi-igbos had a head start in commercial activity that led to their dominance for the very reason that all Manufactured goods came through the South or were made there. So they got hold of them first and then brought them to us. But the penchance for domination by them extended even to other activities, including Sports.

I could remember that in my home town only one local young man forced his way into the all-Ndi-igbo team practising in the local Public Primary school’s Football pitch.

They freely moved around every part of the town, and prowdly too, unpurturbed – men in shorts and women in skirts. The Northerner even today will feel a total stranger walking on the streets of Aba in his native Arewa attire.

In the evenings they would go the abattoir for vultures, search the traditional neighbourhood for bats, or the river side and ponds for frogs. They ate some,smoked and sent some to the East. What a Celebration of some sort if it was a Donkey,Horse or Cow were to die? Since Muslim tradition prohibits eating of dead or hoofed animals, the site became a temporary abattoir for the Ndi-igbos. Vultures,bats and frogs were becoming extinct until that fateful event of 1967 when they were asked to return home by their then leader, Chief Emeka Odumegu Ojukwu to establish their own State of Biafra.

As we were told by our elders, they abandoned their Businesses, after taking what they could. Of course a lot of the locals wept for losing their friends and classmates, who were leaving, not realizing that it was a new door of opportunity that was opening for the shrewd ones among the locals.

Very soon, many people started merchandising in what was thought to be the preserve of only a particular ethnic group. Things have never been the same for the local Economy since then.
When some of the Ndi-igbos, especially the adult, came back after the Civil War, see how people gathered at the Palace of the Village Heads, their first port of call, to welcome them.

Every now and then, news spread of the arrival of yet another surviving Ndigbo. “John is back. He’s also alive.” The news wold go round and recieved with joy. It was like relations that were thought dead, returning after all hope was lost.

The returnees came back only with clothes they were wearing, as their only assets. I could remember a certain John’s shirt sleeves were folded to the elbows because they were dead at the elbows for over-use. And that was all he had.

They soon picked up through borrowing from the local Businessmen with the guarantee of the Village Head and other notables in the town.

Well, history is about to repeat itself come October. Whether the whole circle of that history will be repeated is doubtful. But this time the Ibos will be gone forever. If,it happens, an even bigger door of opportunity will open for Northerners. We are more Educated & are financially stronger. The sources of all these goods are more known to us than in the past. And we are more Business-minded now. How many Northerners are dreaming of establishing their own Business in spare parts, building materials, drugs, transport, fabric, electrical appliances, electrical fittings, furniture-making, boutiques, generators and water pumps, toilet fittings and tiles, etc, but for the unhealthy competitive attitude of the Ibos who will tell their union members to slash down price to bring you down, or bribe your sale-girl to divert your customers to them, or bugle your shop, or set fire to it, or simply waste you away if you engage in their kind of business?

In addition, our youth will now get the jobs that the Ndi-igbos will vacate. We all know that no Ndigbo at the helm of affairs in any organization gives jobs to any other than his ilk. We’ll get cheap Houses to buy and cheap Shops to rent. 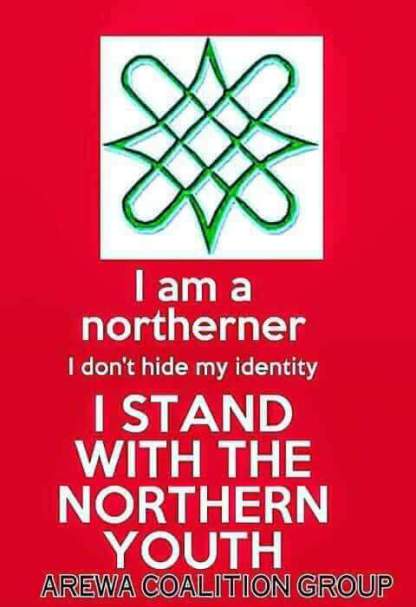 I keep wondering whether our so-called leaders who castigate those who gave the quit notice are aware of the positive benefits that will accrue to the people they lead when the Ibos leave ?.

I wonder why Ndigbo leaders were all silent or supportive of the activities of their miscreants, while our leaders are always quick in castigating and condemning those who respond in a well thought-out and mature manner ? Would they rather protect the interest of ungrateful strangers than that of their own people? We have to look at the positive side of the creation of Biafa. We should support them and wish them well rather than insisting they should remain with us against their wish.

We should be awaiting October anxiously.