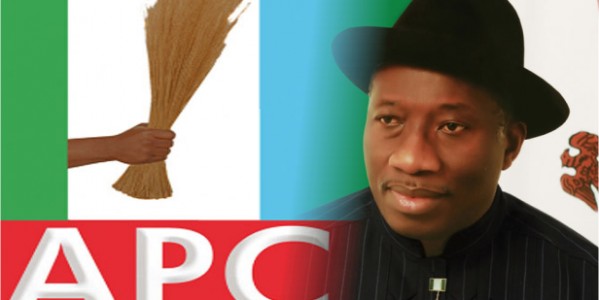 The All Progressives Congress (APC) has urged President Goodluck Jonathan to come clean on the circumstances surrounding the 9.3 million US dollars that was impounded in South Africa, which has become the latest in a series of global ridicule to which the scandal-prone Jonathan administration has subjected Nigeria and her people.

In a statement issued in Abuja on Thursday by its National Publicity Secretary, Lai Mohammed, the party also called on the National Assembly to launch an urgent investigation into the issue, saying the silence of the peoples’ representatives on the issue is deafening, unfathomable and unacceptable.

”It is absolutely urgent for President Jonathan to clear the air on this alleged off-the-shelf equipment or arms purchase, which runs against all known protocol for such purchases anywhere in the world. Military equipment and weapons are not bean cakes to be purchased by the road side. There are globally-acceptable protocols for such purchases by governments, otherwise what differentiates a government from an insurgent group that is shopping for arms?

Questions for the President:

The party said the resort to ”procedural error” to explain away the whole issue cannot work, because Nigerian authorities cannot pretend not to be aware that currency brought into or taken from South Africa is monitored by law, and that anyone bringing into that country more than R25,000 in South African currency or U$10,000 or the equivalent thereof in foreign currency must declared such.

The APC said in the spirit of fairness, it has however decided to give President Jonathan and the government he heads the opportunity to make urgently-needed clarifications by answering a number of questions relating to the $9.3 million scandal. 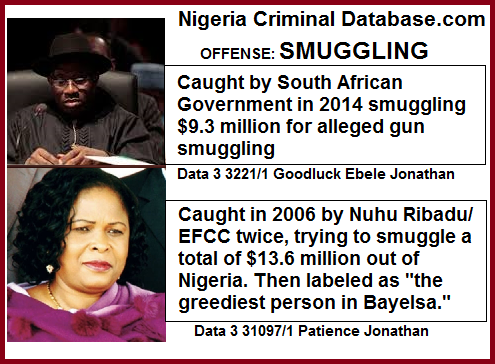 The party said the answers to the questions raised would go a long way in showing Nigerians that their government is not clandestinely buying equipment and weapons to fuel the Boko Haram insurgency and then profit from its own act of perfidy.

It said while the President is compiling his answers to the posers, he should ask his spokespersons to stop adding insult to injury by saying the CIA, FBI, Mossad etc also travel abroad with undeclared cash, in clear violation of the laws of their destination countries, to buy arms.

”Mr President only gangsters and terrorists conduct their businesses in this manner. Therefore, please call your spokespersons to order, while you are preparing to come clean to Nigerians on this latest scandal,” APC said.