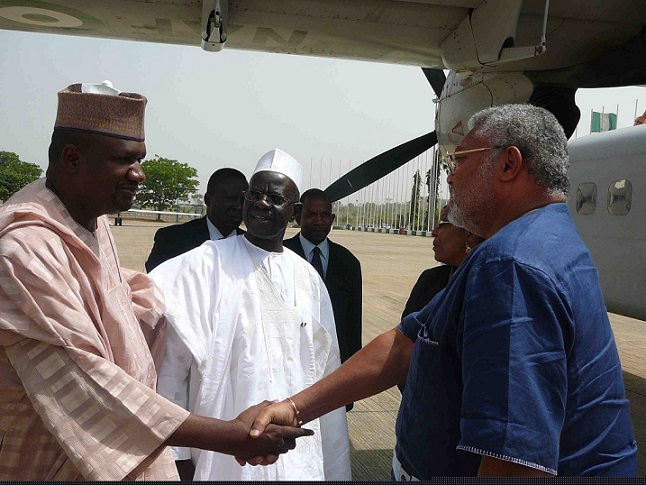 It was with shock and disappointment, bordering on anger to most APC members in attendance, that last minute maneuvering by certain party big-wigs selected 52 year-old Dasuki Ibrahim, to be the party ‘youth’ leader instead of several real youth from whom the youth leader was promised to emerge. The selection process was handed over to one person, who without proper consideration of other practical issues, simply submitted his candidate.

This APC embarrassment, happening at the national convention is being contested by several top party members who say they will not be a part of such dysfunction.

DailyPost reported on the intra-party disaffection- “They are different youth bodies in APC which is normal in every political party. These include the the Youth Vanguard, Youth Forum, Young Patriots, Youth Frontier (recently joined PDP) among others,” he said.

“Each has its followership and coverage of particular areas or states. We all mobilized for the party’s registration conducted earlier this year; we mobilized for rallies, events, and try to the best of our ability to fulfill any other responsibility we are bound to discharge.

“Now, after all our efforts, the national leadership of our party has asked Danjuma Goje (a former governor of Gombe State) to single-handedly forward any name of his choice as National Youth Leader, and leaves us with a 49 rear-old man. This is not acceptable.