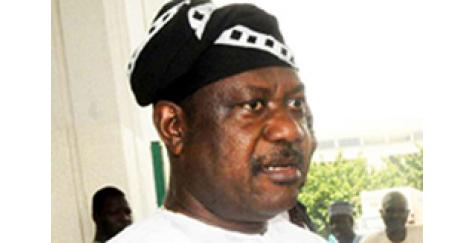 Members of the All Progressive Congress (APC) stakeholders in Masev, Iharev and Nongov, also known as MINDA, in Benue North West Senatorial District have endorsed Senator George Akume for a third term.

The decision was taken over the weekend at the Makurdi home of Senator Joseph Waku.

Justice Bokon Ustaha, while speaking for the MINDA people posits that they had no choice but to support the return of Akume to the Senate.

Appreciating the people’s gesture, Akume thanked them for their support and believe in him. He pledged to the stakeholders never to disappoint them.