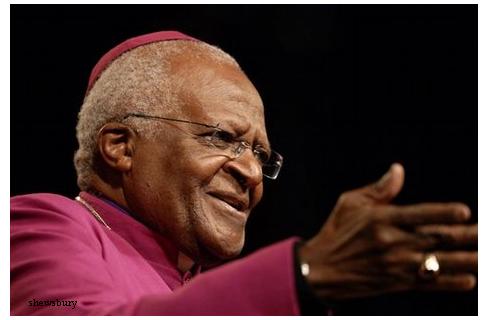 Archbishop Desmond Tutu has said he will boycott an event in protest at sharing a stage with Tony Blair, former British prime minister, over his “morally indefensible” support of the US-led Iraq invasion.

The Nobel Peace Prize laureate decided to withdraw as a speaker on Tuesday at a one-day leadership summit in Johannesburg on Thursday after “wrestling with his conscience and taking counsel”, his office told organisers.

“Ultimately, the archbishop is of the view that Mr Blair’s decision to support the United States’ military invasion of Iraq, on the basis of unproven allegations of the existence in Iraq of weapons of mass destruction, was morally indefensible,” Tutu’s office wrote to organisers.

Blair’s office said he was “sorry” the Archbishop had decided to pull out.

“Obviously Tony Blair is sorry that the archbishop has decided to pull out now from an event that has been fixed for months and where he and the archbishop were never actually sharing a platform,” his office said in a statement. 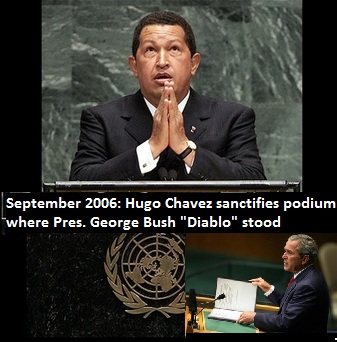 “As far as Iraq is concerned, they have always disagreed about removing Saddam by force. Such disagreement is part of a healthy democracy,” Blair’s office said.

The US-led coalition overthrew the Iraqi leader in 2003 in a war that has killed tens of thousands of people and displaced many more.

Blair is the final guest speaker at the Discovery Invest Leadership Summit whose organisers expressed regret at Tutu’s “unexpected” withdrawal, saying his contribution would have been invaluable.

“At no point had Archbishop Tutu indicated his discomfort at speaking at the same conference as Prime Minister Blair and therefore his withdrawal was unexpected,” Hylton Kallner, Discovery’s chief marketing officer, said.

Other speakers at the summit include Garry Kasparov, former chess grandmaster and opposition Russian politician.