A northern group, the Concerned Arewa Citizens,  on Monday submitted a bill to the Speaker of the Kaduna State House of Assembly, Shehu Tahir,seeking the registration of Southerners resident in the state for consideration.

The group also cautioned the South not to see petroleum resources as a blessing but a curse.

The President-General of the group, Audu  Bukarti, who presented the bill to the Speaker, said the bill, which would be known as ‘Registration of Southerners and Allied Matters Bill’, was aimed at protecting the state from the evils of drug and human trafficking, baby factories, armed robbery and kidnapping among others” being perpetuated by Southerners. 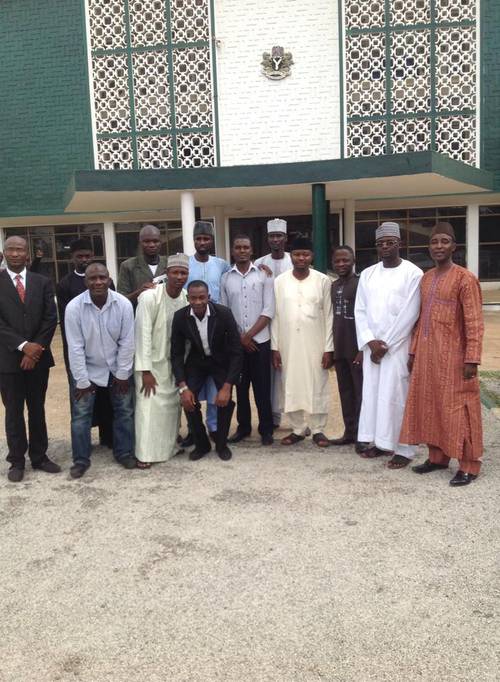 Speaking to newsmen shortly after submitting the bill to the Speaker, Bukarti said the South should not see the oil(petroleum resources) in the region as a blessing but a curse.

“Can’t you see that anywhere in the world where there is oil(petroleum), there is war, war, war,” he said.

He said the group would continue to pressurise the Northern Houses of Assembly to pass the bill, saying when that was done, Southerners would be required to obtain permits in whatever they  want from the region. Read full