As more and more PDP party chieftains continue to fall chronically sick and/or die suddenly, the party has come out to publicly apologize to Nigerians for their crimes of the past 16 years, hoping it will break the “Chibok girls’ curse.”

The opposition Peoples Democratic Party has apologised to Nigerians for some of the mistakes the party made while it was in power between 1999 and 2015.

The party’s apologies were conveyed by the Chairman of the planning committee of the PDP National Conference, Raymond Dokpesi while addressing the media Tuesday in Abuja.

“We are aware of the errors of the past 16 years, as human beings, we must have made mistakes and we could not meet the expectations of Nigerians, for that we tender an unreserved apology,” Mr. Dokpesi said.

“Make no mistake, the PDP is aware that there were errors made along the way.

“We admit that at certain times in our past, mistakes have been made, we did not meet the expectations of Nigerians,” he said. 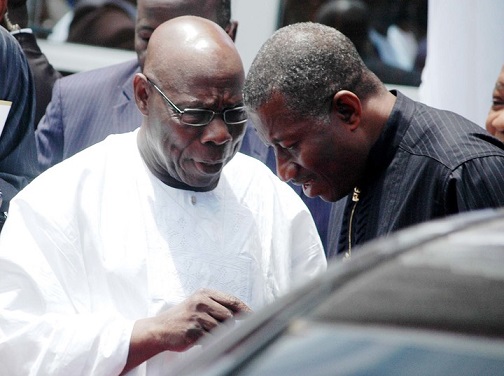 Mr. Dokpesi, who also announced that the party’s national conference would hold at the Thisday Dome in Abuja on Thursday said the PDP had learnt from its mistakes and that the conference was planned to find ways of reviewing issues fundamental to the promotion and sustenance of good governance and democratic ideals in Nigeria.

Mr. Dokpesi identified some of the mistakes made by the PDP to included a deviation from the vision and principles of the founding fathers of the party.

He also said the party’s decision to abandon its zoning formula greatly led to its predicament.

“The first fundamental mistake was made in 2010-2011 by not allowing the North to complete its tenure,” he said.

He also said the decision to block other party members interested in running for the presidency against former President Goodluck Jonathan and the abandonment of internal democracy as well as the inability to ensure that the party was supreme in all matters contributed to the problems of the PDP.

Mr. Dokpesi said the national conference would show Nigerians that the leadership of the PDP “mean business” and “are determined to turn things around”.

He said as a fallout of the matters arising from the last general elections, it had become necessary to bring together the different stakeholders of the PDP in a National Conference that would critically review the current state of affairs in the party and suggest modalities that would allow the party return to power at all levels of governance across the country. Read full on PT

The cause of his death is yet to be ascertained as residents said there was no sign that he was sick before the report of his death.

P.M.NEWS gathered that the late Adelaja was suspended by PDP for the role he played during the last election in the state.

He was still serving the suspension before he died.

The residents said he might have died as a result of the pressures from the suspension and the death of his wife but all that is speculation.

When our reporter visited his home at Ikotun, his family members, friends, neighbours and well wishers gathered there to sympathize with the family.

Some of the sympathizers expressed shock over what happened and prayed that God would give the family the fortitude to bear the lost.

P.M.NEWS gathered that his corpse has been deposited at a mortuary pending his burial.

Panic Of Sickness, Death In PDP As Another Jonathanian Dies 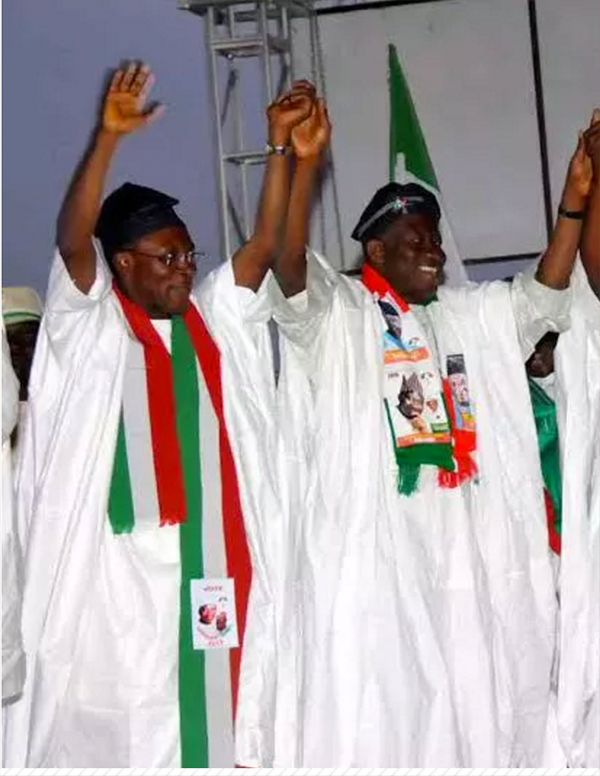 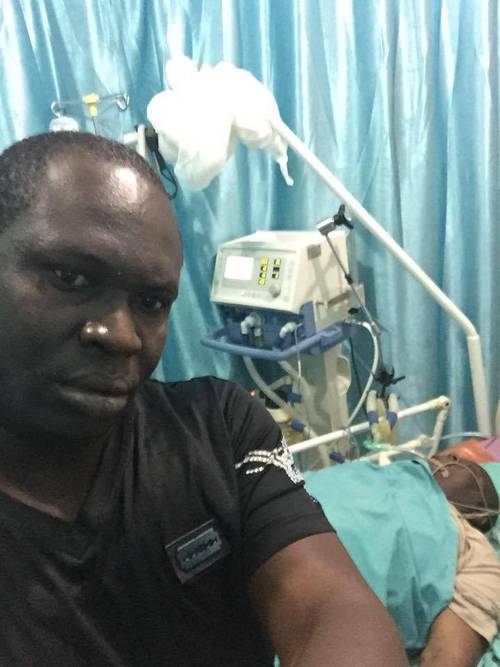 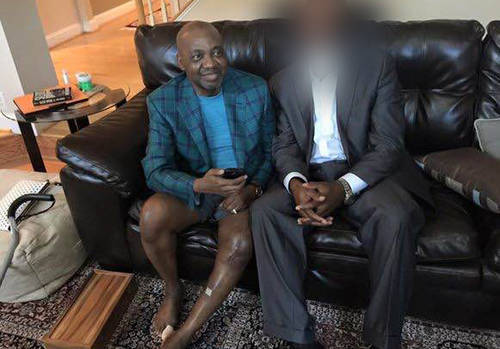 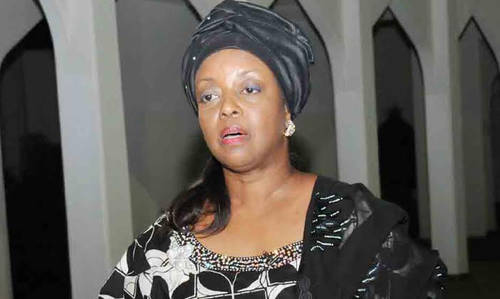 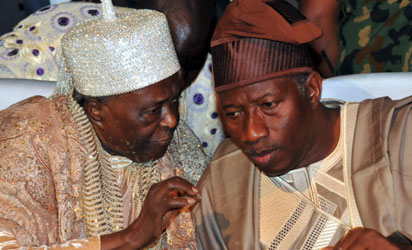 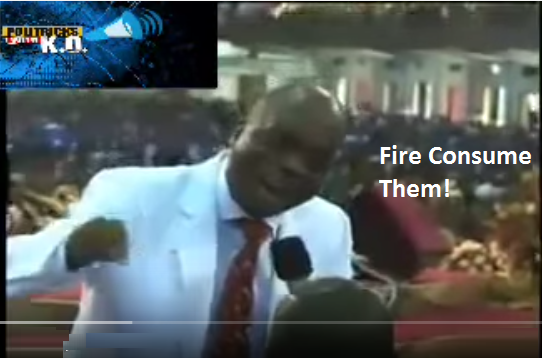