The leader of the Movement for the Actualization of the Sovereign State of Biafra, MASSOB, Chief Ralph Uwazuruike, has in a surprise move, announced a new name, Biafra Independent Movement, BIM, for the group.

Chief Uwazuruike, made the announcement Sunday while addressing the press in Owerri, also said that he was irked by the bad corporate image some dissidents of MASSOB, was attracting to the group.

“The change in name became absolutely necessary because of the sad introduction of violence by the disgruntled dissidents and this is at variance with the non-violence stance of MASSOB over the years”, Uwazuruike said.

He said that real loyalists of MASSOB feel ashamed to be associated with violence, promising that they will restructure MASSOB to make it the youth wing of the Biafra Independent Movement.

While saying that there is vicarious liability in civil law, Chief Uwazuruike equally recalled how he recruited Nnamdi Kanu in 1989, to head Radio Biafra.

“I recruited Nnamdi Kanu in 1989, when I established Radio Biafra and appointed him the director of the establishment. He started preaching hatred and brainwashing the youths. MASSOB sacked him”, Uwazuruike recalled. 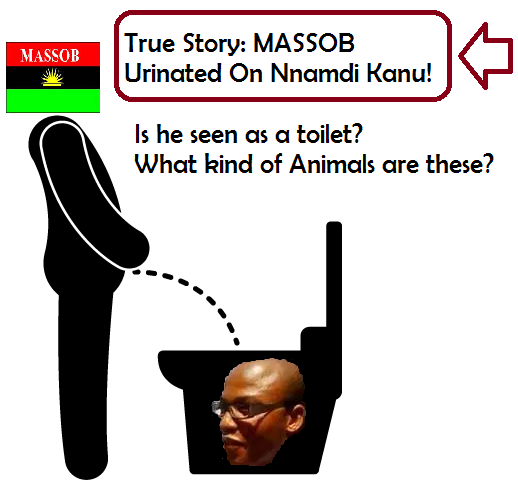