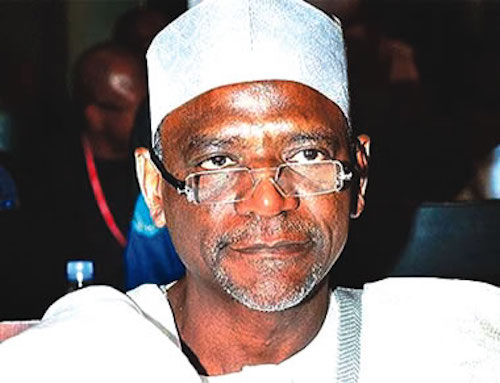 The Minister of Education Adamu Adamu has acknowledged that the Federal Government failed on its partto fulfill some of the promises made to the Academic Staff Union of Universities, (ASUU).

The Minister made this known while speaking with State House Correspondents after the weekly Federal Executive Council Meeting today, in Abuja.

ASUU accused the government of failing to fully implement the 2009 FGN-ASUU Agreement and the 2013 Memorandum of Understanding (MoU), among other things, which is why they embark on the strike.

The minister could not defend the government against the claims by the ASUU, rather he described the ongoing strike as sad.

He said, “I must confess that government has not fulfilled its part of the bargain. Though we are unhappy that ASUU went on this strike without following due process and giving us good notice, we realised that we promised something and we didn’t fulfill it,” he said.

Although Adamu regrets the failure of the government to fulfill the promises made to ASUU, he is hopeful that an agreement can be reached with the union later today when he meets their leaders.

“I hope I will be meeting them later today or tomorrow and I am sure we will be able to reach some agreement so that the strike will be called off as soon as possible,” he said.

“I am sure you are aware of the issues we agreed on. There is the issue of renegotiation which is the only one they agreed government has done what it promised because we set up the renegotiation team and negotiation is already ongoing.”

He explained that the government failed to resolve the issue of Earned Allowances because of some miscommunications but gave assurances to “ASUU and the whole nation” that the matter would be resolved.

“On the issue of their staff school, I think the court has given them verdict to go ahead with it. They have requested that they should be allowed to stay off TSA and I think the government will not do this”, he added.