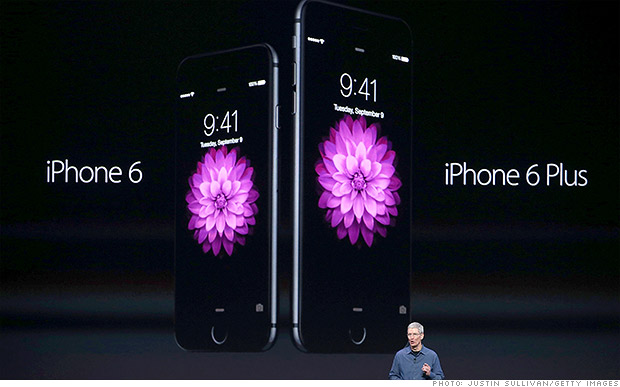 The main topic at the closed-to-the-press confab? How to stop Republican front-runner Donald Trump.