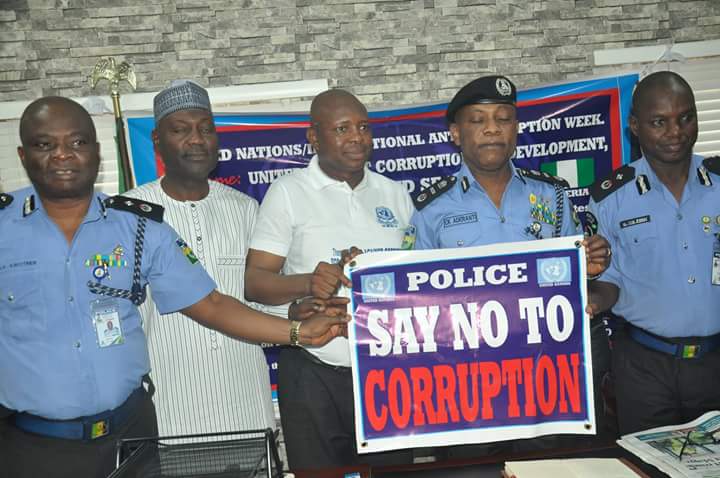 Prince Obi Goodluck has been caught on a recorded phone conversation promoting a pay-to-protest in support of president Muhammadu Buhari cash bonanza.

In the 5 minute audio, the prominent Igbo ethnicity Civil group boss was heard inviting a certain Bayo to join him, touting that there was so much money to be made and shared to march in support of the president.

Prince Obi has featured in many protests in support of the Buhari government including protests for the president to continue his then indefinite sick leave.

Prince Obi mentioned even Nigeria’s police chief, IGP Idris as in on the scam and has featured in several protests with the police. Protest organised by him were rapidly attended by men of Buhari government with presidential spokesman Garba Shehu typically gracing the events.

Obi in the phone conversation leaked to pressmen, boasted of how he is in-charge of the “Meeting of the minds on National Security” and Police interface. He revealed how he has been recruiting the Yoruba “activists”. He also added that the Igbos involved “is me”

Obi Goodluck in an effort to persuade the person at the other end of the phone conversation also mentioned some ‘big names’ and civil society leaders that he has “recruited” and claimed that some others are reaching out him .

Revealing more on his not eating alone plan, he added “Everybody is looking for survival, even if that money isn’t given out, it will be wasted…”