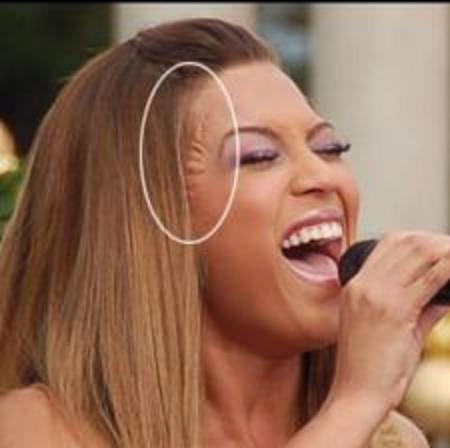 (CNN) — In the Venezuelan coastal city of Maracaibo, they’re known as piranhas. But these aren’t the flesh-eating fish found in some South American rivers.

The common denominator among the victims? All of them had long hair — until thieves came at them with scissors, snipping it off.

“You have to see it to believe it,” Maracaibo resident Egmari Villarreal said in a video posted on the Panorama newspaper’s website. “We’re not going to be able to have long hair anymore. As a woman, this is something traumatic.”

Resident Sarai Madrid said she’s seen it throughout the city.

“It’s happening downtown, at the beach or at the mall, where you find a lot of young women,” she told Panorama. “The thieves grab them by the hair, pull out some scissors and cut their hair. Then they sell it at beauty or hair salons.”

Mariana Rodriguez told CNN affiliate Globovision that she was walking through a popular mall when she saw two women coming toward her.

“I thought they were going to steal my cell phone, because I had it in my hand at the time, but they took out scissors,” she said. “They did not give me a chance to think or to run or anything. And when I looked, I no longer had any hair.” Read more…