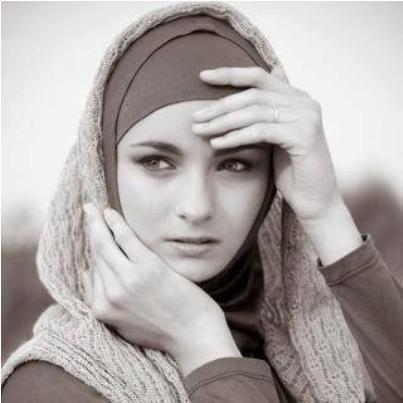 The Muslim Rights Concern (MURIC) condemns this action. It is illegal, unconstitutional and therefore untenable. We put it to EKSIEC that its action is ultra vires and cannot stand the test of law. It is also provocation of the highest order and therefore quite unexpected of a mature and responsible authority.
Coming just 48 hours to the commencement of voting, the government of Ayodele Fayose has marked itself out as a confusionist and an undisguised anarchist. Most importantly, Fayose has simply decided to finish the dirty job of a hatchet man, the hangsman specially designated to victimize, oppress and dehumanize Ekiti Muslims, a stinking job which he started since he became governor in Ekiti State.
It will be recalled that Fayose formed an all-Christian government after assumption of office earlier this year. His open bigotry and untethered hatred for Muslims makes him the governor with the worst record of Christian-Muslim relations Nigeria ever had.
Fayose has completely shut out Muslims who have a very large population in the state from his government. His deputy governor, secretary to the state government, all 14 commissioners, all 26 permanent secretaries are all Christians.  Little wonder therefore that Fayose had no qualms stigmatizing Muslims, marginalizing them and disenfranchising them.
With his latest action, Fayose has proved to the whole world that he lacks vision, suffers from poverty of dignity and he is in dire need of internship in exemplary leadership.
We charge the Muslims of Ekiti State not to allow Fayose to intimidate them. Any election from which any section of the population is banned without having committed any offence cannot stand in law. It is a kangaroo election.
Nonetheless, we advocate submission to the rule of law. Ekiti Muslims are advised to remain peaceful and law abiding. EKSIEC has erred in law and the Muslims of the state must challenge this draconian declaration in a competent court of the land. Allah-given fundamental rights of Muslim women in Ekiti must be enforced via peaceful and constitutional means. The courts will decide.
Professor Ishaq Akintola,
Director,
Muslim Rights Concern (MURIC)
08182119714
Muslim Rights Concern (MURIC),
234-803-346-4974