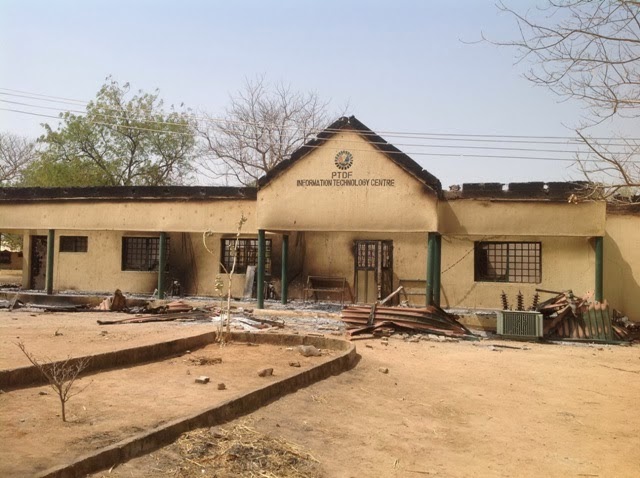 Bashir is quite a fascinating figure. ‘Bash’ as I fondly call him made an excruciating 3km journey that faithful morning in company of two of his siblings to fetch dried cow dung, a source of fuel when we met.

We got talking and he asked me a question that would change my thinking forever…. “ka saa ni makaranta mana :would you but me in school please”? Startled and curious; this is not the contemplation of an average child his age here. I inquired of him what school he wished to attend and his response would shock you as it did me..” Boko mana.. Formal school of course” 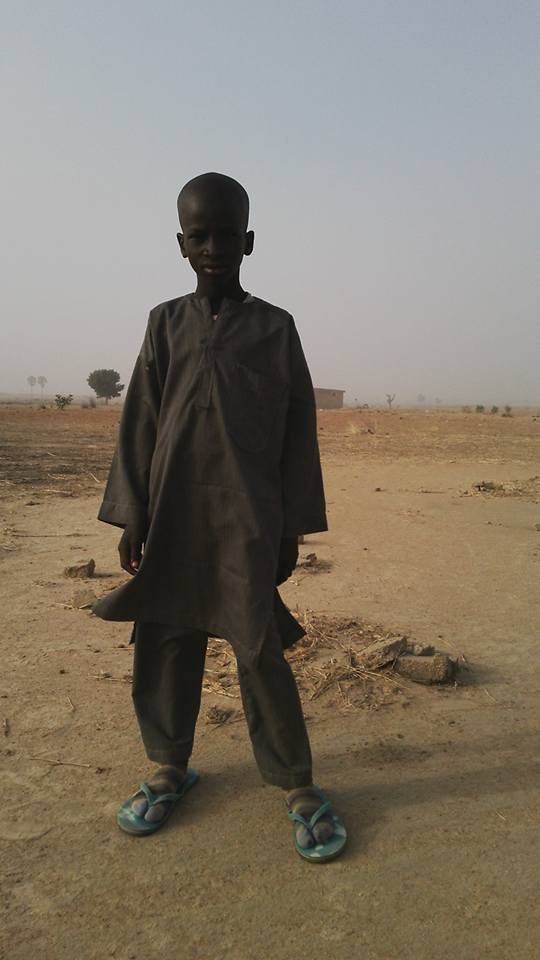 I thought about this a few days, traced his residence to meet with his parents. Malam Sale, his aged father lives in a ‘self help’ IDP camp with his three wives and nineteen kids, Bash inclusive. Made my mission known to him which he gladly approved of but at the same time rejected my choice of St Hilary Catholic School, the only decent school nearby for enrollment, advancing the following Reasons: 1.That it is sacrilegious to have his kids in ‘such’ school. 2. That going to the church to sign the parents/Guardian documents would lead to him being vilified and ostracized among the Muslim community.
We settled for Akbar Academy; an Islamic school with a combination of formal educational curriculum. 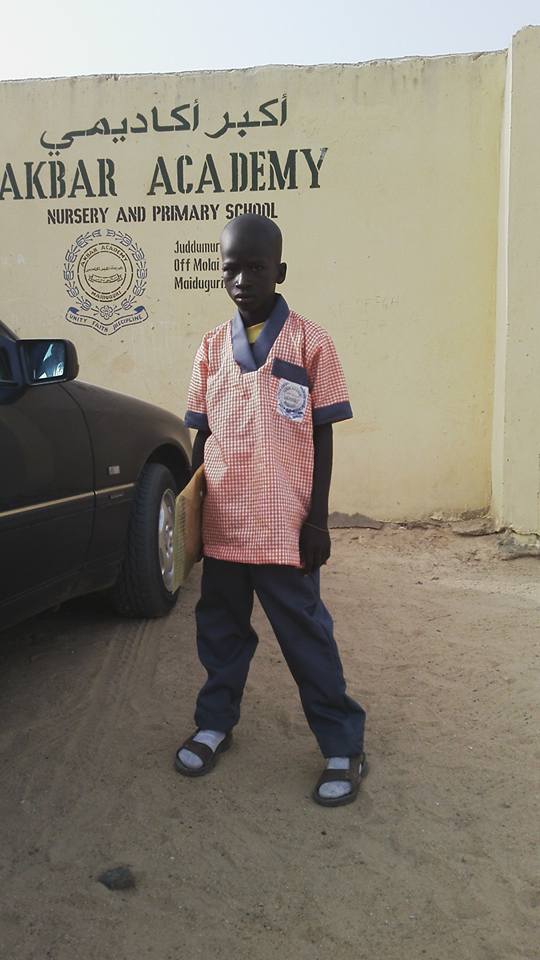 As I saw Bash walk off this morning with a smile on his face and disappeared amongst other children, I thought of the estimated over 10 million out of school children across the north. The seeming conspiracy of political and religious leaders here over their loud silence on the dangerous Almajiri practice, where some indoctrination experts keep inculcating this ‘uneducable diseducation’ (prof Pius) to these innocent kids and shuddered in maniacal bewilderment. 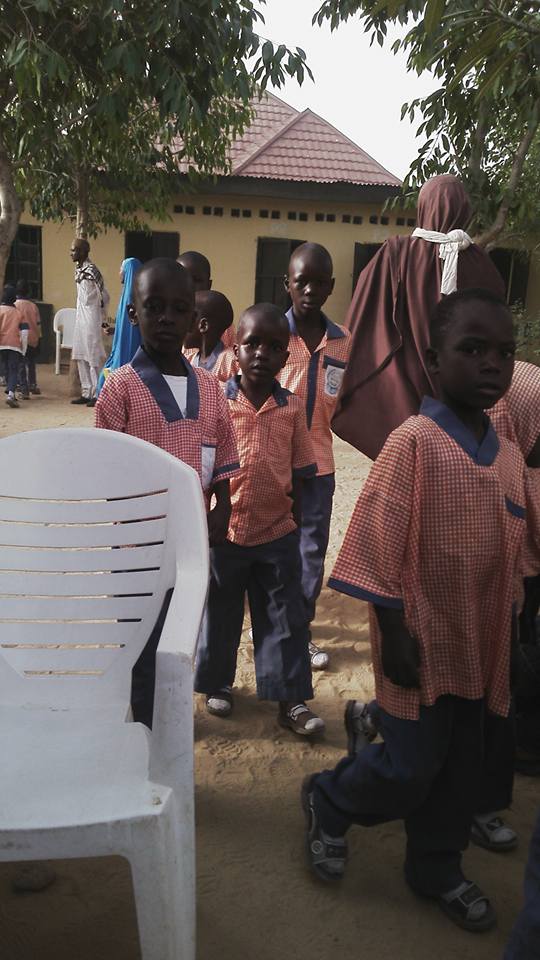 It amounts to being clever by half fighting BH while at the same time ignoring the causative agent. We can drastically reduce the full-fledged sophisticated fighting units of the BH but we must Brace up for another generation of insurgents, except these kids are put back in school.

The sermons calling for jihad as propagated by BH still resonates on rooftops across the north. Want to know more? Listen to ‘States owned’ Media houses, you’d be shocked at what you hear. Indeed, Boko Haram is alive and well.