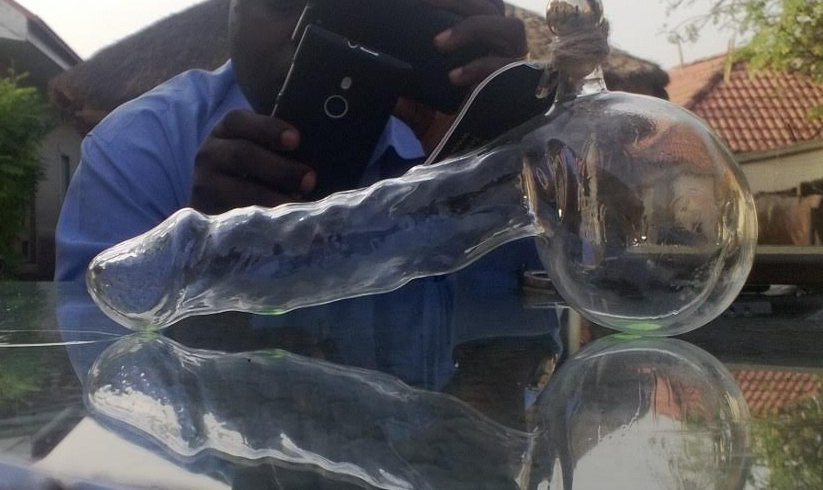 In addition to at least 100 other applications of Black seed powder and oil, which range from HIV to cancer, asthma and rheumatic disease and improving the immune system with its thymoquinone element, infertility is becoming an increasing common application of the miracle seed and its oil.

Black seed as a potential panacea for all diseases “except death” is attributed to a “hadith,” saying by Islam’s prophet. The seed/oil was also found in the tomb of the Pharaoh Tutankhamun, elucidating its medieval importance. Thymoquinone (TQ) is the phytochemical compound found in Nigella sativa and it has anti-oxidant and anti-cancer properties among others. 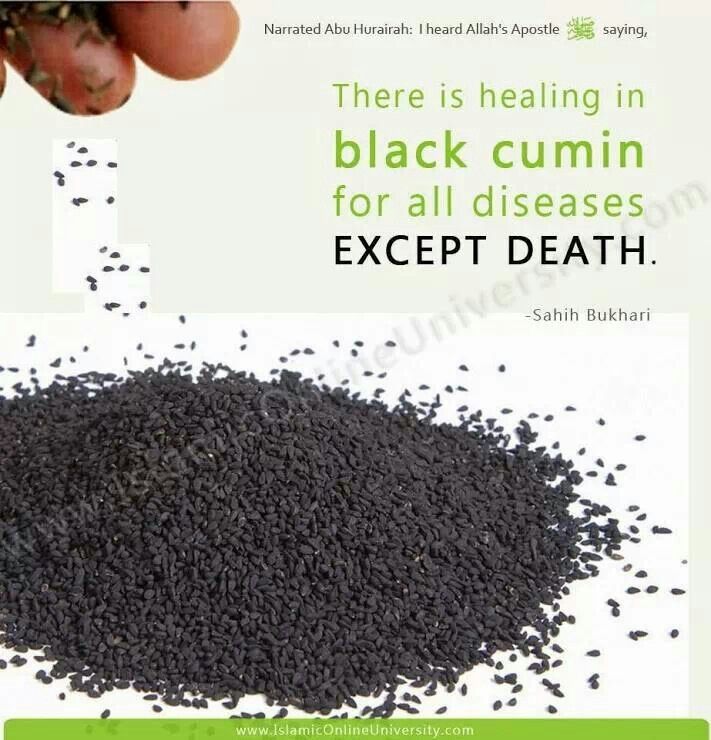 Nigella sativa, L. seed oil has been found to increase fertility rates among men. Below 20 million sperm per milliliter is low sperm count. Levels of greater than 30% ‘bad’ morphology or less than 25%-50% sperm motility are correlated with infertility.

Several scientific published studies checking for sperm counts, motility and sperm morphology which are essential for fertility have found that giving daily doses of the oil improves all these metrics.

Several scientific published studies checking for sperm counts, motility and sperm morphology which are essential for fertility have found that giving daily doses of the oil improves all these metrics.

In one study by Shahid Beheshti University of Medical Sciences, Iran, 34 infertile men were given doses of 2.5 milliliters of Nigella sativa L. seed oil or a placebo for two months. The double-blind placebo-controlled clinical trial found that an oil boosts sperm in number and capacity significantly. The study concluded:

Results showed that sperm count, motility and morphology and semen volume, pH and round cells were improved significantly in N. sativa oil treated group compared with placebo group after 2 months.

It is concluded that daily intake of 5ml N. sativa oil for two months improves abnormal semen quality in infertile men without any adverse effects.

Another study conducted by Tüfek NH et al in 2015, found in rats that:

A teaspoon of the oil once or twice daily is a perfect dose. Other ways to use it is by mixing the powder in honey.

Black seed also helps as an analgesic, is good for weight loss, is anti-inflammatory and has many other great properties including stimulating the liver, helping elasticity of blood vessels, and stimulating tumor cell death while inhibiting kidney cell death. Black seed also stimulates the bone marrow and thus increases white blood cell count by 250%, and so many more uses.

Other factors that improve fertility are zinc. A 2009 study published in “Nutrition Research” hypothesized that due to zinc has an important antioxidant role, and a deficiency increases oxidative damage and lowers sperm count and quality.

It has been found that the head of the sperm uses enzymes to break into the egg. Only one sperm is successful in doing so and fertilizing the egg and then the system is shutdown. 40% of men are low in zinc. Studies find that simply adding zinc to the diet immediately improvers libido and fertility.

With these recommendations, buy your baby cot, ‘cuz God-willing your babies are on their way!