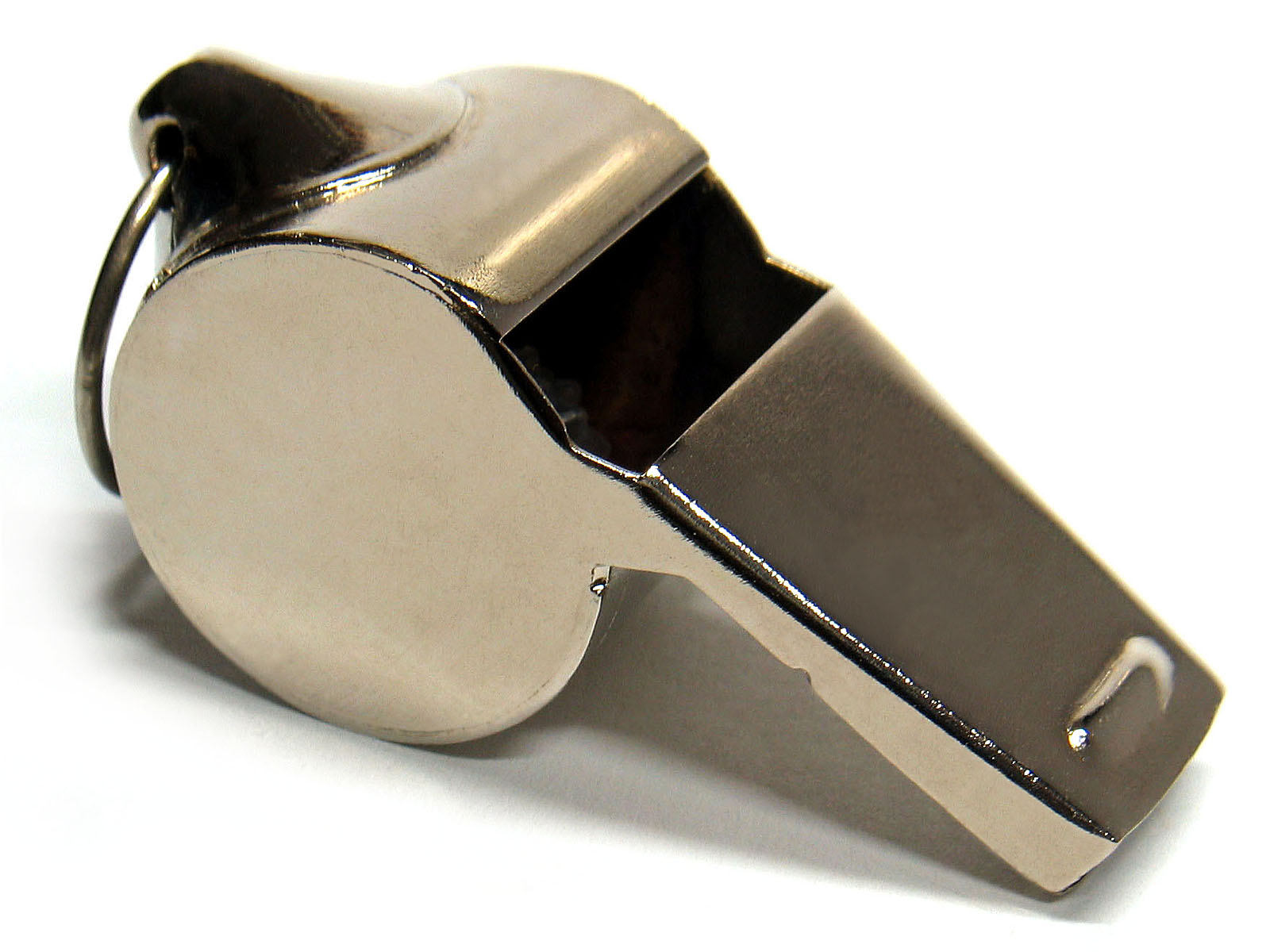 The National Security Adviser, Babagana Munguno, has begun work on a template for the discovery and recovery of illegal weapons through a reward system.

Garba Shehu, the Senior Special Assistant to the President on Media and Publicity, confirmed this development in a statement issued in Abuja on Sunday.

According to the presidential spokesperson, the Office of National Security Adviser, ONSA, is adopting the whistle-blowing approach so as to eradicate mass shooting incidents and remove the harassment of law abiding citizens by holders of illegal weapons.

He said the proposed adoption of the whistle-blowing policy on illegal weapons by the Federal Government followed the success of the policy in the recovery of huge amount of questionable and stolen funds by the Economic and Financial Crimes Commission, EFCC.

Mr. Shehu, therefore, said the presidency had started drawing up the rules of a whistle-blower mechanism to throw a spotlight on the regime of gun ownership and control as a bold move to prevent and eradicate illegal ownership of small arms and light weapons in the country.

He said that this would be a sort of searchlight on weapons ownership in the country, adding that the aim was to disarm communities especially those with proclivity to violence.

“In the last few days, we had discussed the efforts the administration is making to strengthen the whistle-blower mechanism in the Ministry of Finance, which to date has proved to be very effective in bringing the attention of the government to stolen assets and unexplained wealth.

“The ONSA initiative may be an independent line of inquiry or in active collaboration with what the government is doing in Finance. This will be a sort of searchlight on weapons ownership in the country.

“Whatever form or shape it takes, the administration wants to take a tough line to curtail the large number of illegal weapons in circulation used in intra and inter-communal conflicts,’’ he said.

Mr. Shehu disclosed that the ONSA had already inaugurated a committee saddled with the responsibility of the recovery of small arms and light weapons in the country

The News Agency of Nigeria reports that whistle-blowing policy, which has been approved by the Federal Executive Council, is meant to expose fraud and other related crimes in both the public and the private sectors.

The policy was devised by the Ministry of Finance aimed at encouraging anyone with information about a violation, misconduct or improper activity that impacts negatively on Nigerians and government to report it.

“If there is a voluntary return of stolen or concealed public funds or assets on the account of the information provided, the whistle blower may be entitled to anywhere between 2.5 per cent (minimum) and 5.0 per cent (maximum) of the total amount recovered,” Minister of finance Kemi Adeosun said.

The policy has recorded appreciable success as it has led to the discovery of billions of Naira in the last few months since it started.