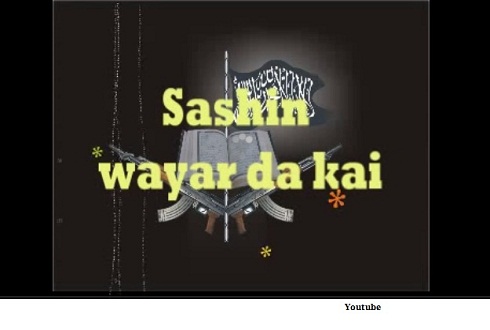 In claiming responsibility for mast bombings , Boko Haram says it sets its sight on VOA and primary schools.

“We are attacking GSM companies because they have helped security agencies to arrest and kill many of our members, and we will continue with our attacks on them until they stop,” Mr. Abu Qaqa, spokesperson for the sect said Thursday evening in an email sent to PREMIUM TIMES.

Mr. Qaqa’s statement came just as security officials lambasted the sect, and faulted its logic that telecommunication companies had a hand in the killing of its  members. “How can they they say telcom companies are aiding security forces to arrest their members when a lot of them are tired and disgruntled” said a Joint Task Force official who argued that the difficulties the sect is currently facing has its root in internal rebellion and the counter response of victims.

“Did they register their SIM cards as Boko Haram members?” the JTF official queried adding that security agencies have no need for telecommunication companies to arrest sect members.

In its message, Boko Haram also expanded on its operational objectives beyond the establishment of an Islamic state, putting on notice those  that try to prevent them as enemy that will be “fought with all we have”.

Mr. Qaqa  put the  Hausa service of the Voice of America in this category accusing the international  broadcaster  for “fighting against Islamic religion”. For all journalists working with the broadcaster, the sect promised a reward of blood, adding “We advise any reporter or correspondent working with the station to resign, otherwise we will not hesitate any of them we come across anywhere.”

Mr. Qaqa also said the sect will intensify attacks on primary schools as a result of the “attack on Islamic schools by security agencies” boasting that the recent resolve by governors and traditional rulers in the north to fight the sect “will come to nothing”.