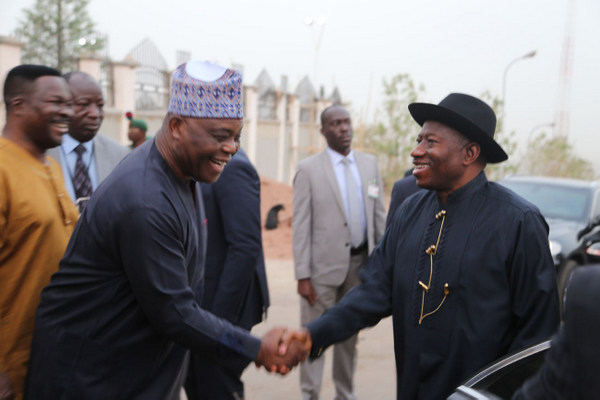 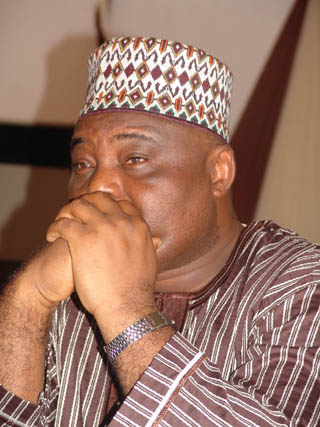 One of the conditions was for the media mogul to surrender his travel documents to the EFCC and produce two directors in the Federal Civil Service as sureties, a condition he met earlier today, according to his lawyers.

His lawyer, Mr. Mike Ozekhome, said they were shocked to be told that the agency had secure a holding warrant from a magistrate court to keep his client in detention after perfecting his bail conditions.

“We got the two sureties today and we were ready to meet all the bail conditions before the EFCC told us they were able to get a holding charge warrant from a magistrate.”

The senior advocate of Nigeria said a magistrate judge has no powers to issue a holding charge warrant.
He also said neither Mr. Dokpesi nor himself had been made aware of any charges yet.

“We are yet to know the charges levelled against Chief Dokpesi and he himself has told me that no charges were preferred against him,” he said.

Mr. Dokpesi’s arrest is in connection to the outcome of a presidential investigations committee on arms procurement during the administration of former President Goodluck Jonathan.

Dokpesi is reported to have told his interrogators that he got the payment for media work but did not elaborate.